The Padres’ 2021 season ended in disappointing fashion, as San Diego failed to reach the Major League Baseball playoffs despite entering the year with World Series aspirations.

Well, 2022 isn’t off to a great start, either, as Padres president of baseball operations A.J. Preller revealed to reporters Monday that Fernando Tatis Jr. suffered a fractured wrist that could require surgery.

The injury will require a recovery time of up to three months, per Preller, who noted the damage was done to the scaphoid bone in Tatis’ left wrist.

It’s unclear when exactly Tatis suffered the injury. Preller said it’s possible the injury occurred early in the offseason and that it flared back up a few weeks ago when Tatis began to swing a bat.

But this obviously is a crushing blow to the beginning of the Padres’ 2022 season, at least, as Tatis already is one of MLB’s best players at age 23 and San Diego again will have its hands full playing in the National League West alongside the likes of the Los Angeles Dodgers and San Francisco Giants.

Tatis, who’s entering the second year of a 14-year, $340 million contract extension, also dealt with a shoulder injury last season that contributed to some uneasy times in San Diego. He avoided surgery and slashed .282/.364/.611 with 42 home runs, 97 RBIs and 25 stolen bases in 130 games (546 plate appearances). We’ll see how the latest ailment impacts his 2022. 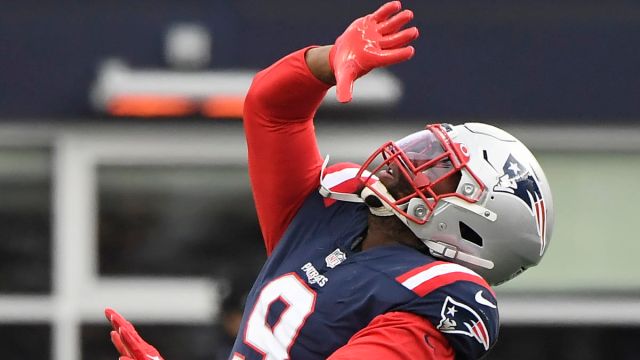 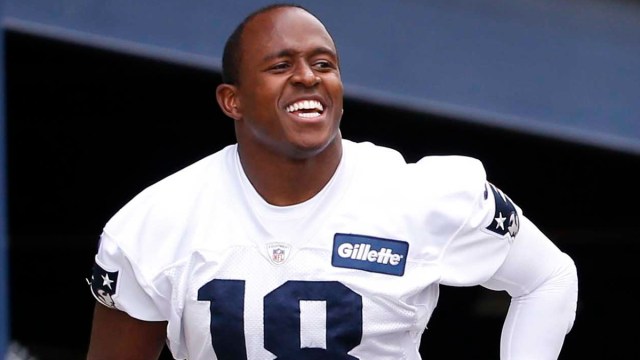