Matthew Judon is shooting his shots for the New England Patriots.

Last week, Judon tweeted at Bobby Wagner shortly after the star linebacker was released by the Seattle Seahawks. The Patriots linebacker repeated the act Monday while also sending a message to free-agent wideout Allen Robinson.

Check out these tweets Judon sent after the start of the NFL’s legal tampering period:

So, what are the chances of either Robinson or Wagner going to New England?

Robinson seems like a better bet, as the receiver-needy Patriots reportedly did work on him last offseason and have shown interest in him this year, as well. As for Wagner, the Patriots have not been connected to the eight-time first-team All-Pro — yet — despite their obvious need at linebacker.

Both players ultimately might be too expensive for New England, which doesn’t have nearly as much salary cap space as it did last offseason.

Follow NESN.com throughout this week for the latest updates, rumors and analysis on NFL free agency. 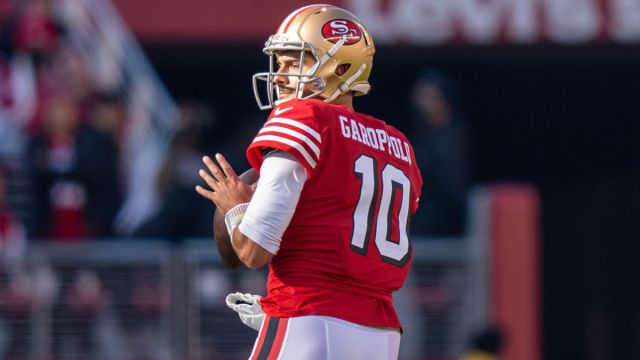 Steelers Reportedly Were In Mix For Jimmy Garoppolo, But Land Other QB 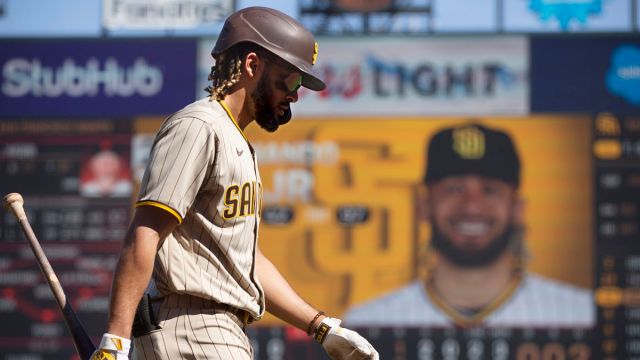