The San Diego Padres shortstop injured his shoulder while swinging at a pitch Monday night against the San Francisco Giants. But things apparently are not as concerning as they originally seemed.

Preller said the injury likely will not require surgery, according to ESPN’s Alden Gonzalez.

Tatis will go on the injured list as expected. The team is hoping for his return after his 10-day stint. 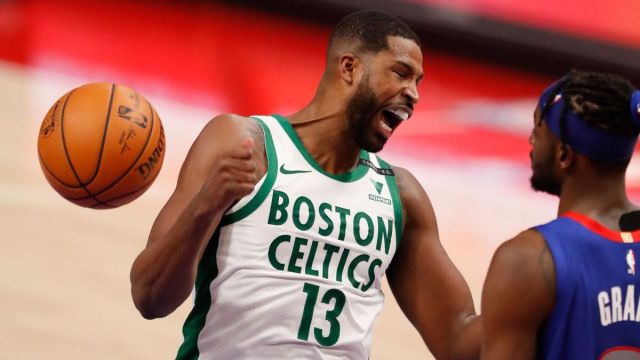 Celtics Hopeful Tristan Thompson Will Be Available Vs. Knicks Wednesday 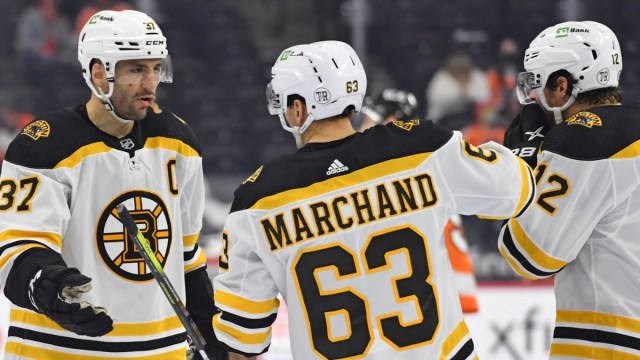