Kyrie Irving could not escape the chants by fans at TD Garden on Sunday when the Brooklyn Nets visited the Celtics with Jayson Tatum leading Boston to another momentum-building victory.

Late in Sunday’s contest there was a very clear “Kyrie Sucks!” chant by those at TD Garden, which actually was so loud that Tatum asked fans to quiet down with Jaylen Brown at the free throw line. It was not the first Irving-related reaction by those in the crowd as he was also booed early on, which proved to be rather consistent.

Irving was asked about the crowd after Sunday’s loss and compared his relationship to Boston fans like that of a scorn ex-girlfriend.

“I think that’s the relationship and it makes it fun, but the reality is that I’m just grateful for my time here in Boston. Everybody in the front office, everybody in that locker room treated me well. Still have lasting relationships in our league that extend as a brotherhood for us, and we still remain close,” Irving said before referencing how he was in Boston when Brown and Tatum were just “pups.”

“I just have a mutual respect for respect for them and you know, coming back into this environment we know what it is. I just got to lock in on the mission, stay focused, and not try to have too many conversations with the fans on the side when they call me out by name.”

Irving’s relationship with the Celtics fans roots back to when the guard left Boston in free agency after telling fans previously that he would be interested in re-signing with the franchise. It has been an incredibly tumultuous relationship ever sense and Sunday marked the latest chapter in what’s sure to be a forever rivalry. 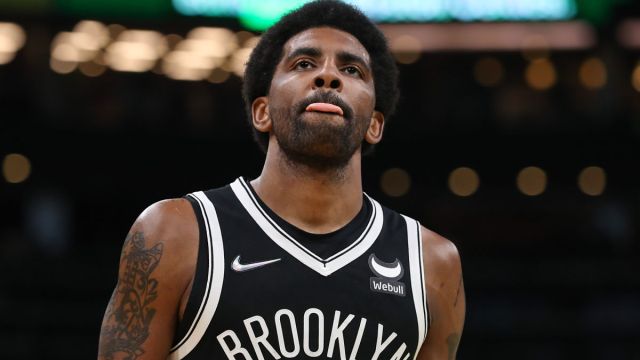 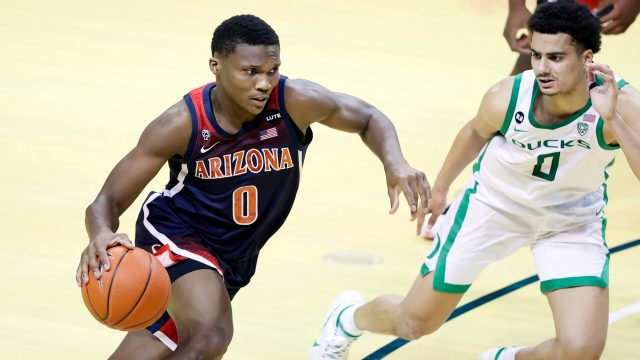