The Miami Dolphins continued to bolster their offense Tuesday by reaching a deal with arguably the best free agent in the class, offensive tackle Terron Armstead, on what’s been reported to be a five-year contract.

The move by the Dolphins has some trickle-down effects for the rest of the AFC East, including the New England Patriots, as opposing defenses now will go up against a much-improved offensive line in their pursuit of quarterback Tua Tagovailoa. Ironically, the Patriots recorded just three sacks and five quarterback hits during their two losses to Miami last season.

The Dolphins’ fine output against the Patriots, though, wasn’t a season-long indication. Miami finished the 2021 campaign as one of the worst pass-blocking teams in the league as depicted by the Dolphins winning just 46.6% of its pass-blocking matchups, according to NFL Next Gen Stats. It ultimately led to Miami offensive tackles to finish last in pass block win rate for the second time in three seasons, as noted by ESPN.

That should not be the case with Armstead, 30, now in the fold. Armstead, a three-time Pro Bowl selection, is a technician as a pass-blocker and mauler in the run game. He twice was graded as the top offensive tackle by Pro Football Focus (2015, 2018) and has produced a top-10 pass-blocking grade in each of the past seven seasons, per PFF. The 6-foot-5, 304-pound veteran is regarded as a tremendous athlete for his size, too. He continues to hold the fastest 40-yard dash time (4.71) of any offensive lineman at the NFL combine.

All told, it should help the Alabama first-rounder entering his third season. Tagovailoa was forced to get rid of the ball before having time to go through progressions through much of last season as Miami allowed an NFL-high 41% pressure rate, per PFF.

Dolphins first-year head coach Mike McDaniel also gets his Trent Williams-like offensive tackle after having Williams for the last two seasons in San Francisco. McDaniel and company clearly made it a priority to improve the offensive group — Miami ranked 25th in yards and 22nd in points — and the acquisition of Armstead helps the Dolphins solidify that. 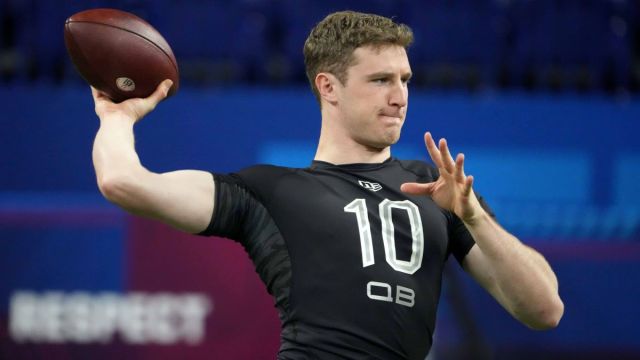 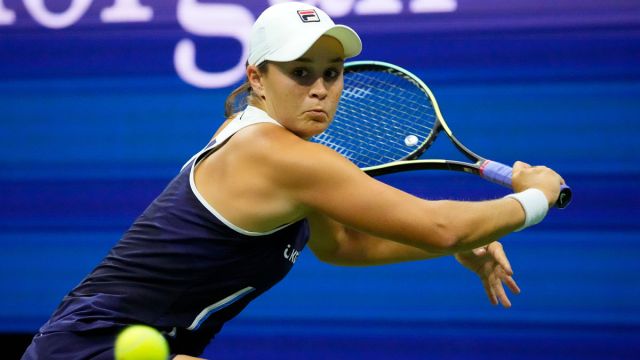