Ash Barty, who is ranked as the World No. 1 in women’s tennis, has announced she is retiring from the sport. She is 25 years old.

Barty, who has been ranked No. 1 for 114 consecutive weeks, recently won the Australian Open, which was her third Grand Slam singles championship.

“I’m so happy and I’m so ready,” she said. “I just know at the moment in my heart for me as a person, this is right.”

“I don’t have the physical drive, the emotional want and everything it takes to challenge yourself at the very top of the level any more,” she continued. “I am spent.”

In addition to January’s Australian Open, Barty won the 2019 French Open and last year’s Wimbledon. She pulled out of both the BNP Paribas Open and the Miami Open, claiming she needed more time to recover following her Australian Open win. 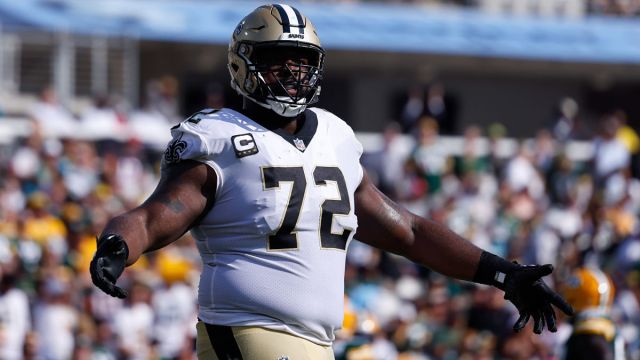 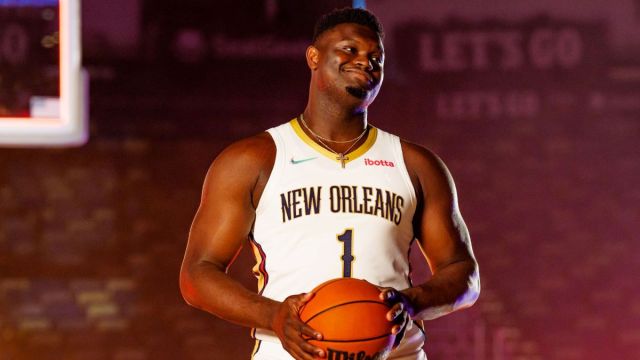