Could the Boston Celtics actually benefit from their loss to the Toronto Raptors?

The silver lining Celtics head coach Ime Udoka identified Monday night in the aftermath of his team’s 115-112 loss might serve Boston well in the coming weeks. The Celtics were shorthanded, as Jayson Tatum and Jaylen Brown missed the game due to minor injuries, Al Horford wasn’t available due to personal reasons and a serious knee injury sidelined Robert Williams. Nevertheless, Marcus Smart and Boston’s nominal bench and role players rose to the occasion and earned praise from Udoka for pushing the playoff-bound Raptors to overtime.

“It’s invaluable to get those guys those live reps,” Udoka said in a postgame press conference, per the Celtics’ website. “They are going to be in certain situations at times. Obviously, with all the guys missing, it may not be that same lineup, but to see them out there in crunch-time situations is beneficial. It gets them that experience and, as you saw, injuries happen and guys have to be ready. And so, great night by a lot of guys.”

Smart credits Udoka for instilling a winning mentality throughout the squad, not just in the heads of the Celtics who receive the bulk of the playing time.

“To be able to have guys come in and keep that culture alive, it just speaks volumes to what Ime and everybody on this roster has done to prepare for that,” Smart told reporters, per Celtics.com. “We had to go through some stuff that we would probably never want to go through again or endure. But it?s part of it and those types of moments make you stronger for moments like this.”

The Celtics fell out of first place in the Eastern Conference standings with the loss to Toronto. Boston now trails the Miami Heat by one game, and the teams will meet Wednesday at TD Garden. Should Tatum, Brown and Horford return to join the razor-sharp Celtics reserves, good things might follow in the highly anticipated showdown. 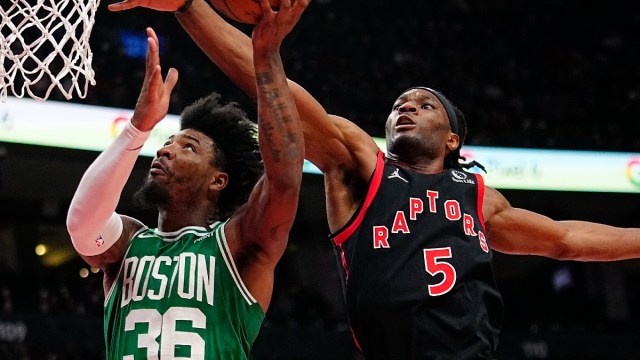 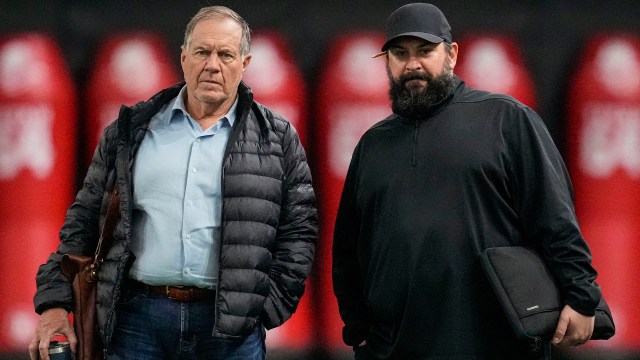