Jake DeBrusk had quite the night against the Los Angeles Kings on Monday at Crypto.com Arena.

The winger recently was promoted to the top line alongside Brad Marchand and Patrice Bergeron and has been making the most of his new role, entering Monday’s game with a four-game point streak and five points in those games. Before a minute had passed in the second period, he had increased his streak to eight points in five games.

After giving Boston an early 2-0 lead with a pair of first-period goals, DeBrusk deflected a shot from Bergeron into the net to make it 3-0 just 53 ticks of the second. The goal marked DeBrusk’s first career hat trick.

Charlie McAvoy was credited with the second assist on the goal.

DeBrusk was 75-to-1 at DraftKings Sportsbook to score a hat trick, so his efforts did more than give the Bruins a healthy lead — bettors who wagered $100 made out with a $7,500 profit. 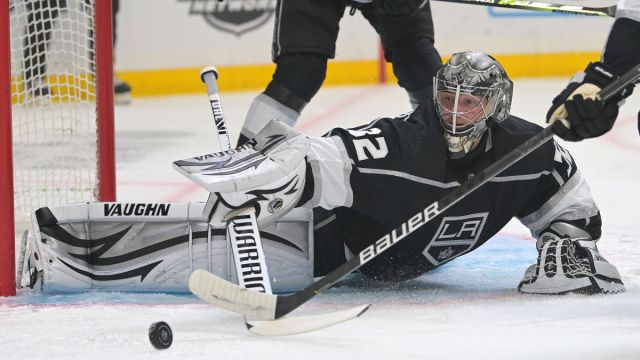 Jesper Froden Was Absolutely Robbed On This Insane Jonathan Quick Save 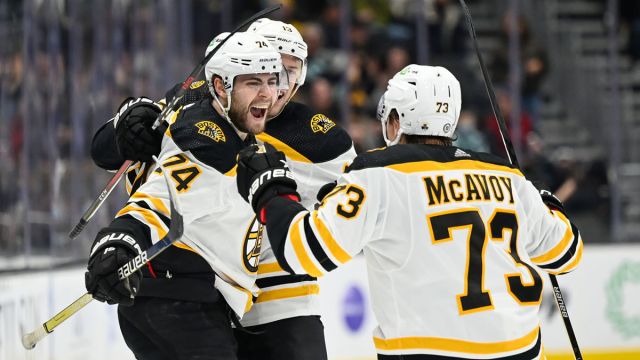