James White is set to hit the open market after an injury-shortened 2021 campaign, and it appears he’s committed to a gridiron return.

White, who played three games before a season-ending hip injury, has set his sights on playing his age-30 season, according to a report Monday from the Boston Herald’s Karen Guregian.

Guregian noted that White is “doing great” in his recovery.

White is scheduled to enter free agency for a second consecutive offseason. He signed a one-year, $2.5 million contract with the Patriots last year and was arguably the team’s most consistent offensive player through the first two weeks. White caught 12 passes on 13 targets for 94 yards and scored a touchdown on the ground. The veteran pass-catching back looked like he could have been a major benefactor with rookie quarterback Mac Jones entering the fold.

The three-time Super Bowl champion continued to lead those in the running back room despite his inability to help on the field.

White played the last eight seasons in New England after being drafted by the organization in the fourth round of the 2014 draft. 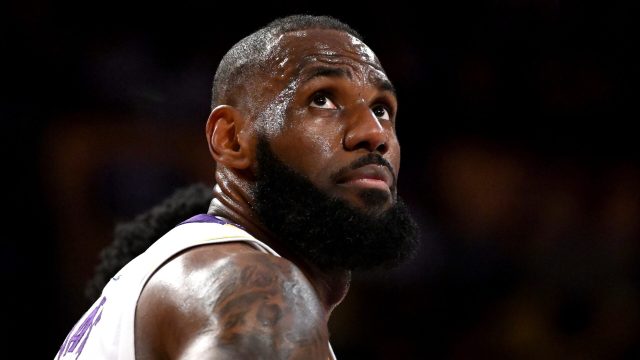 LeBron James OUT Monday vs. Spurs 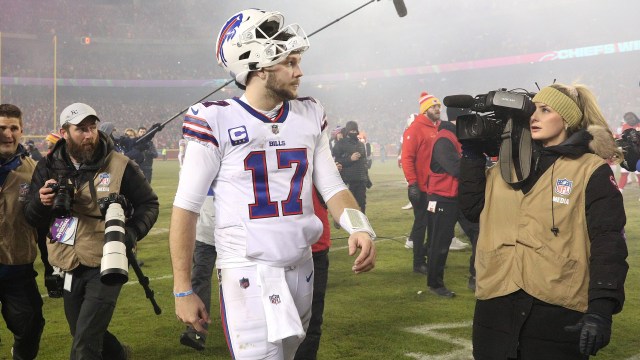