The New England Patriots are eyeing upgrades to their receiving corps this offseason. Add Marquez Valdes-Scantling to their list of potential targets.

The Patriots have shown interest in the Green Bay Packers wideout, according to a report Monday from Mark Daniels of the Providence Journal.

Valdes-Scantling was one of the NFL’s premier deep threats during the 2020 season, leading the league in yards per reception (20.9) while amassing a career-high 690 yards and six touchdowns on 33 catches. His numbers dipped in 2021, with the 27-year-old posting a 26-430-3 line and missing six games due to injury.

Boasting an intriguing combo of size (6-foot-4, 206 pounds) and speed (4.37-second 40-yard dash at the 2018 NFL Scouting Combine), Valdes-Scantling has averaged 17.5 yards per catch over his four seasons in Green Bay but has caught just 49.8% of his targets — the lowest mark among wideouts with at least 100 targets during that span.

The Patriots currently have receivers Kendrick Bourne, Nelson Agholor, N’Keal Harry, Kristian Wilkerson, Tre Nixon and Malcolm Perry under contract for the 2022 season. On Sunday, they placed a second-round restricted free agent tender on Jakobi Meyers, who led the team in catches, targets and receiving yards this season. 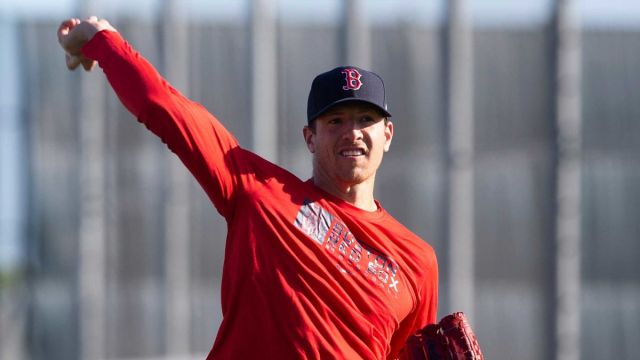 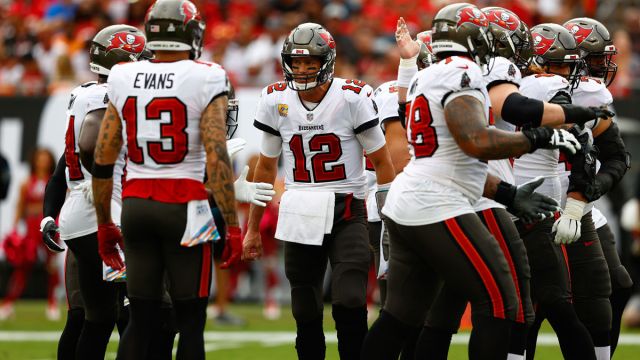