The New England Patriots took a step toward locking up their top wide receiver Sunday.

The tender is a one-year contract that will pay Meyers $3.986 million for this upcoming season, more than double the value of the three-year, $1.75 million deal he signed as an undrafted rookie in 2019.

Other teams still will have an opportunity to sign Meyers, but Sunday’s move ensures New England would be compensated if one does. If another club signs the 25-year-old to an offer sheet and the Patriots decline to match, they would receive a second-round draft pick. The Patriots used the same tender on cornerback J.C. Jackson last offseason.

Meyers became the Patriots’ No. 1 receiver midway through the 2020 season and maintained that role in 2021 despite the offseason signings of veterans Nelson Agholor and Kendrick Bourne. The 2019 undrafted free agent led all New England skill players in targets (126), catches (83) and offensive snaps (84.2%) by wide margins and also paced the team with 866 receiving yards.

No other Patriot received more than 75 targets (right end Hunter Henry) or caught more than 55 passes (Bourne). Bourne ranked second on the team with 800 receiving yards.

Meyers said after the season that he “definitely” wanted to stay with the Patriots and continue working with quarterback Mac Jones.

“Honestly, I just feel like I’ve gotten better as a player, a person, all of it (in New England),” the wide receiver said in his end-of-season video conference. “I think about my first day in the league and just where I was mentally. I just wasn’t who I am today. I just feel like I’m a much better player, a much better man, and when you’ve got a situation like that, it’s something you want to hold on to.”

The Patriots should be looking to improve their receiving corps this offseason, but Meyers has developed into a valuable piece in their offense and has built a strong connection with Jones, who often leaned on the North Carolina State product in key situations.

Rosenhaus also said the Patriots are not tendering fullback Jakob Johnson, who is set to hit restricted free agency. Johnson played in every game over the past two seasons and was the only fullback on New England’s roster in 2021.

Tight end Dalton Keene, a former H-back who spent the season on injured reserve, could help fill that void in 2022 if healthy. The Patriots also could target a fullback in free agency or the NFL draft, or could eventually re-sign Johnson.

It’s unclear how the Patriots plan to proceed with receiver/returner Gunner Olszewski, who also is an impending RFA. Teams have until the start official of free agency (Wednesday, 4 p.m. ET) to submit RFA tenders. 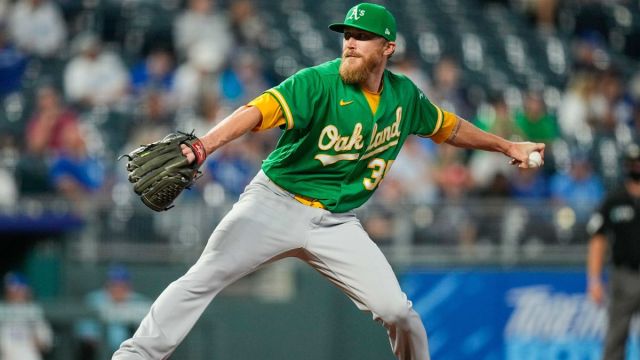 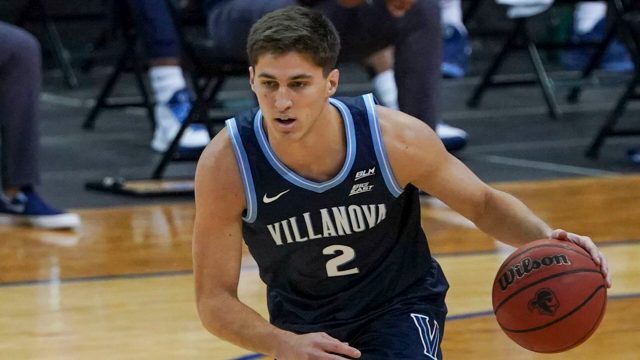