Tacko Fall appears to have added a new element to his game.

Well, not really, but the 7-foot-6 third-year pro likely took many by surprise Friday night when he pulled up from downtown. Fall knocked down his first career professional 3-pointer in the Cleveland Charge’s 116-101 loss to the Delaware Blue Coats (G League affiliate of the Philadelphia 76ers).

Fall on Saturday quote-tweeted a clip of his unlikely trey and took a friendly dig at his former Boston Celtics teammate, Grant Williams.

“Felt like Grant when he finally made a three after 1000 attempts,” Fall tweeted.

Now that Williams has carved out a nice role for himself with the Celtics, it’s easy to forget the 3-point drought he went through to kick off his rookie season. The 22nd overall pick in the 2019 draft missed his first 25 (!) 3-point attempts with Boston before finally converting from beyond the arc.

Williams will have a chance to bury a 3-pointer or two Sunday night when the C’s host the Minnesota Timberwolves. 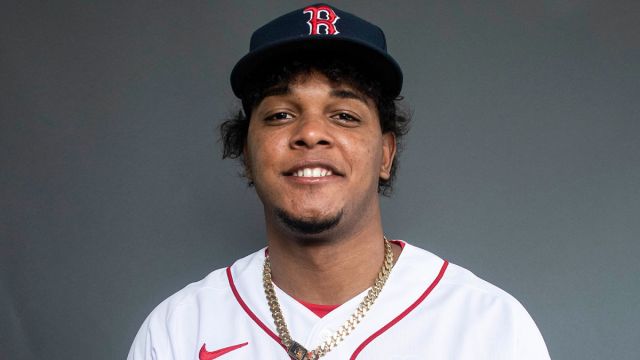 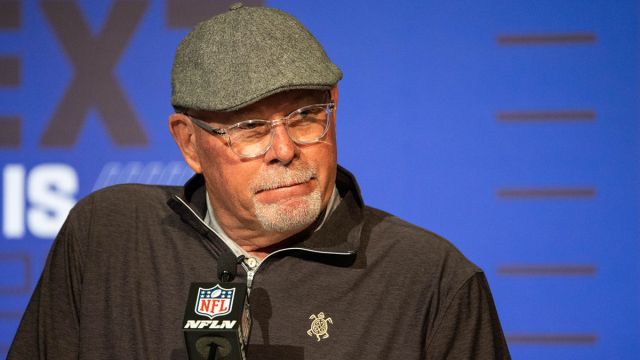