No, Tom Brady and Julian Edelman aren’t training together at UCLA, despite what the quarterback’s social media activity suggests.

On Monday, Brady shared a video on his various accounts of him throwing passes to his former longtime slot receiver, with multiple versions of Edelman appearing in the same seamless shot.

It’s a slick bit of video editing by videographer Ari Fararooy — but not a sign that the ex-Patriots teammates are rekindling their on-field connection or that the retired Edelman is planning an NFL comeback.

Remember the (similarly digitally enhanced) clip of Brady throwing a football into a JUGS machine that made the rounds last summer? That was filmed on the same day. Fararooy shared it on his Instagram account on July 25, 2021.

That’s not to definitively say Edelman isn’t looking to return to the field and link up with Brady in Tampa Bay, and he was happy to toy with fans’ (and potentially Matthew Judon’s) emotions in his own social media reaction:

But wait for more current evidence before you start ordering your No. 11 Bucs jerseys.

Edelman retired last offseason after 12 years with the Patriots, citing lingering knee issues that limited him to six games and sapped his effectiveness in 2020. He turns 35 in May.

“I didn’t want to look like an old guy out there, which I thought was starting to happen,” Edelman said before the Patriots honored him with an in-game ceremony last September. 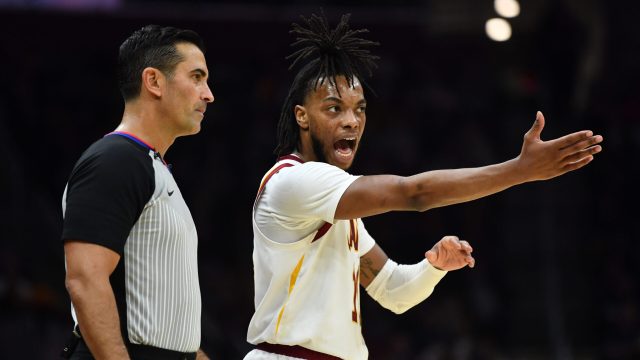 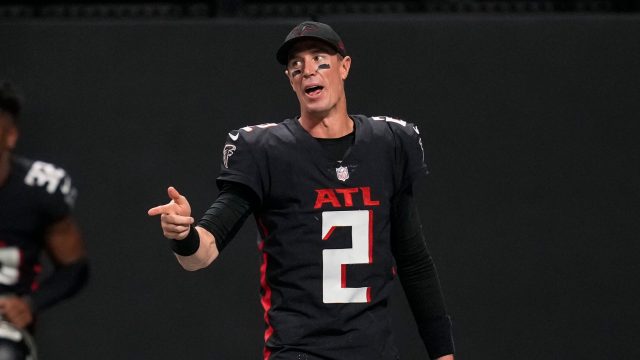