The 44-year-old quarterback announced Sunday on social media that he is returning to the Tampa Bay Buccaneers for the 2022 season, which will be his 23rd in the NFL.

“These past two months I’ve realized my place is still on the field and not in the stands,” Brady wrote. “That time will come. But it’s not now. I love my teammates, and I love my supportive family. They make it all possible. I?m coming back for my 23rd season in Tampa. Unfinished business LFG.”

Brady, who turns 45 in August, initially announced his retirement on Feb. 1, though he never used that exact word. At the time, he said he no longer wanted to make the “competitive commitment” necessary to perform in the NFL at the highest level and was choosing to “focus (his) time and energy on other things that require my attention.”

But in the weeks since, the former New England Patriots star publicly left the door open for a potential return, famously saying “never say never” just days after his announcement. That hesitancy fueled speculation that Brady’s playing career was not officially over.

Buccaneers head coach Bruce Arians recently said he’d welcome Brady back — and would not trade him to another team — but that he did not believe the QB would return.

“If Tom wants to come back, we’re open arms, brother,” the coach told ESPN’s Jeff Darlington at the NFL Scouting Combine. “I don’t think it’s going to happen, and we have to prepare for next year.”

Bucs general manager Jason Licht also said the team would “leave the light on” for Brady.

Brady’s return solves a major roster problem for Tampa Bay, which had been set to enter free agency with only 2021 second-round draft pick Kyle Trask on its quarterback depth chart. The Bucs bowed out in the divisional round this season after winning the Super Bowl in Brady’s first year in Tampa.

Brady spent his first 20 seasons with the Patriots, leading them to six Super Bowl championships and establishing himself as the greatest QB in NFL history. He’ll now fulfill his long-stated goal to play until age 45. 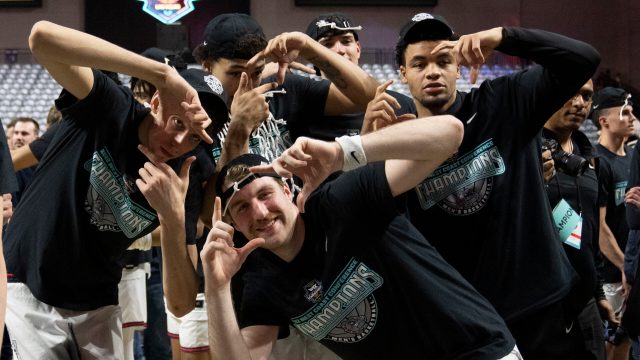 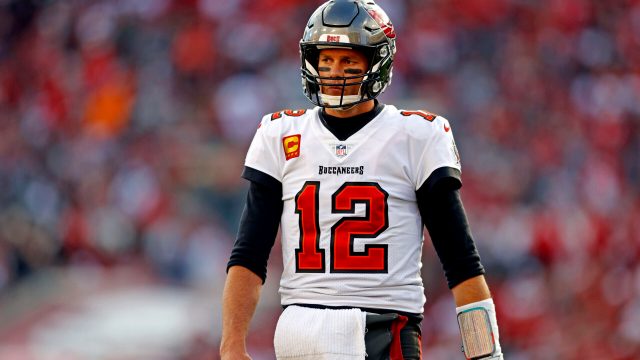