Robert Williams III might not be sidelined for as long currently projected.

Well, that’s what the Boston Celtics big man himself seems to believe.

Further tests on the knee Williams injured Sunday night at TD Garden revealed the fourth-year pro sustained a torn meniscus. Williams’ absence has been labeled as “indefinite,” but the budding star reportedly will miss at least “several weeks.”

A tweet from Williams on Monday night indicates the 24-year-old won’t encounter any setbacks in his recovery and perhaps even return ahead of schedule. A friend of Williams tweeted the 2018 first-rounder is “different” and will “shake that (expletive) off,” to which Williams replied, “Facts my dawg!”

Of course, Williams can’t guarantee a speedy recovery. But at a minimum, “Time Lord” appears to be staying optimistic despite a setback at a very unfortunate time for he and his team. Should the C’s be able to stage a deep playoff run, perhaps Williams will be able to rejoin the team down the road. 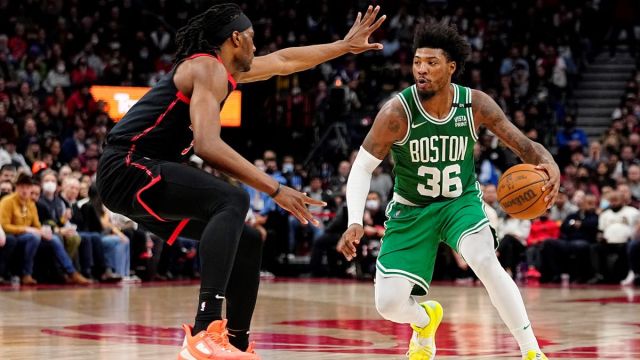 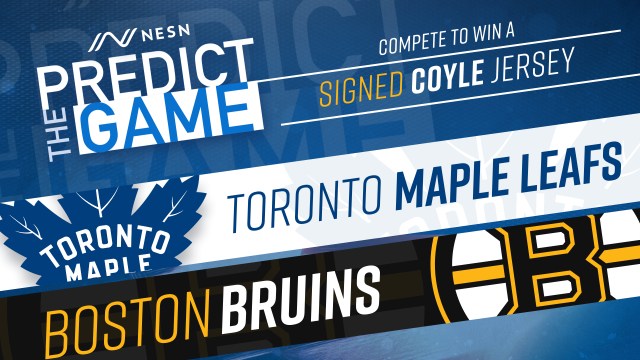