The shorthanded Boston Celtics watched their six-game win streak come to an end Monday, losing to the Toronto Raptors 115-112.

The bigger loss on the day, however, occurred before the game, as the team learned that center Robert Williams will be out indefinitely. Williams suffered a torn meniscus and will have to undergo surgery, potentially ending his season based on the exact surgery he opts to have.

While Ime Udoka and the Celtics recognize the value of Williams’ impact on the team, they are not willing to concede their playoff aspirations just yet.

“For us, the advantage that we have with that is, we went through 30-something games without our full roster,” Marcus Smart said after Monday’s loss. “We have to learn just to play like that. So, you know, it definitely is a hit to us but, we know Rob wouldn’t want us to hold our heads. We’re not going to do that.

“We still have other guys that have been waiting for a turn to step up, if that’s the case, (then) that’s just what it is. Like I said, we’ve had the advantage (of being) able to adjust and play without certain guys and it’s just one of those moments where we want to do it again.”

“Obviously, Rob has a huge impact on both sides of the floor,” White said. “You can’t really replace what he does. He’s unique in that aspect, but I mean, we got (Daniel) Theis and Al (Horford) and Grant (Williams), once people that can step up do what we need them to do, (they can) help us win games. So I’m just gonna have that next-man-up mentality and we trust those guys.”

The Celtics will need to recover quickly as they take on the No. 1 seeded Miami Heat Wednesday at 7:30 p.m. ET. 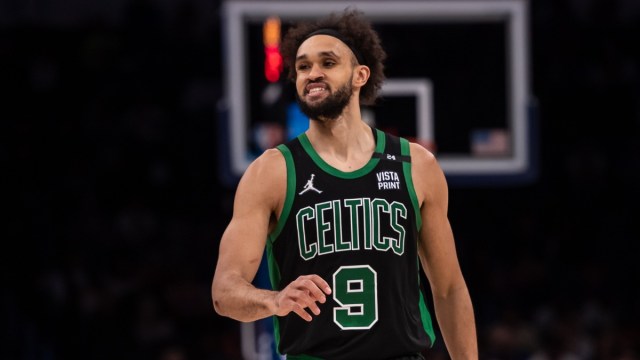 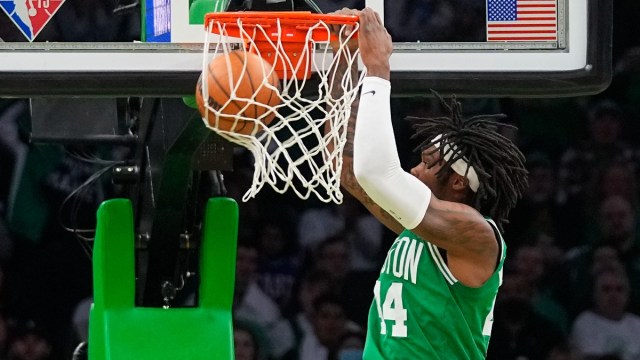 This Tweet From Robert Williams III Should Encourage Celtics Fans