Boston College will be represented at the 2022 NFL Draft in Las Vegas next week, as offensive lineman Zion Johnson was among 21 prospects invited to attend the draft in person.

Johnson skipped out on the opportunity to enter last year’s draft, instead opting to return to the Eagles for a fifth season. The 6-foot-3, 315-pound guard was a first-team All-American and first-team All-ACC selection and appeared in the 2022 Senior Bowl.

The Maryland native has been linked to the New England Patriots in mock drafts at No. 21 overall and is considered the top guard on the board. 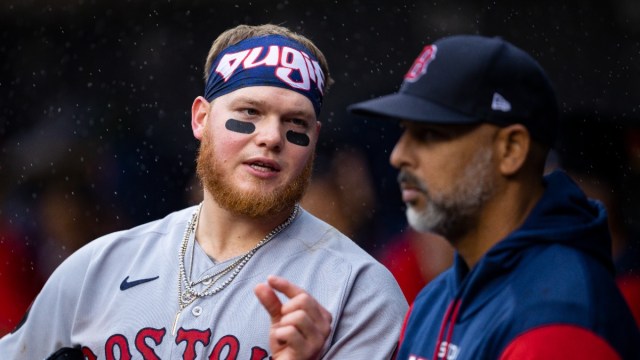 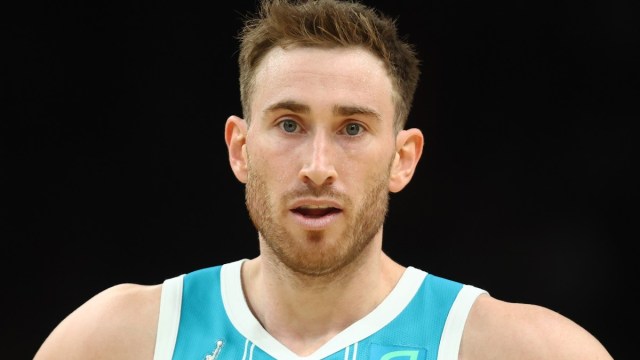