NBA Rumors: Execs Have Thought About This Gordon Hayward Trade Skip to content

It probably would serve both the Hornets and the Lakers well if they moved on from a certain NBA star on their respective rosters.

Considering these similar situations, it might make sense for Los Angeles and Charlotte to work together over the offseason.

That’s something NBA executives reportedly have pondered. While Russell Westbrook’s stock is nowhere near what it used to be, it would be a practical financial move for the Hornets to trade for the nine-time All-Star. And as NBA reporters Marc Stein and Jake Fischer both recently pointed out, Charlotte could use Hayward as the centerpiece of a potential Westbrook blockbuster.

“The idea of moving Hayward’s $30 million salary and additional contracts — such as Kelly Oubre or Mason Plumlee and a third, smaller deal — to Los Angeles for Russell Westbrook’s expiring contract has taken hold among league executives, as first reported by Marc Stein,” Fischer wrote for Bleacher Report. “Westbrook would be owed $47 million in 2022-23 if he picks up his player option, which would create significant financial flexibility for the Hornets in the summer of 2023.”

Fischer noted how the Lakers might be hesitant to take on Hayward’s lofty salary, especially considering the 32-year-old’s string of injuries dating back to 2017. But considering how badly the Westbrook experiment failed in LA, the Purple and Gold could jump at any opportunity to cut ties with the 2017 NBA MVP. 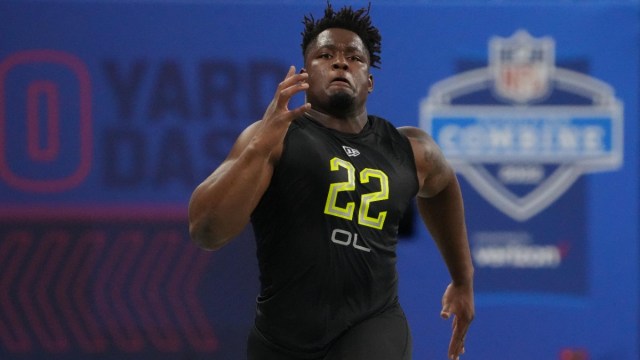 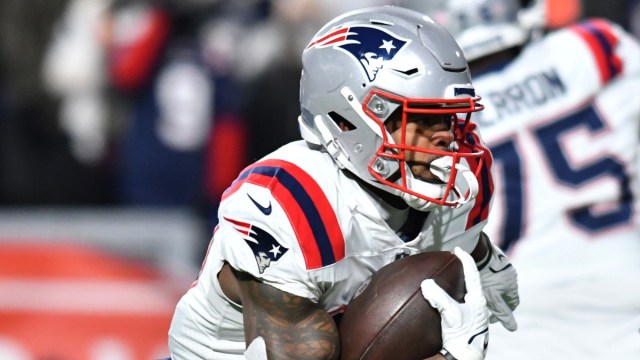