The Boston Celtics faced off with the Chicago Bulls on Wednesday, and star forward Jayson Tatum reached another career milestone.

The game had massive playoff-seeding implications, but it also was a memorable night for Tatum. The 24-year-old scored his 2,000th point on the season, something only six other Celtics have done in franchise history.

With just two games left to play, Tatum is in the running for the most points scored in the league for the 2021-22 season. 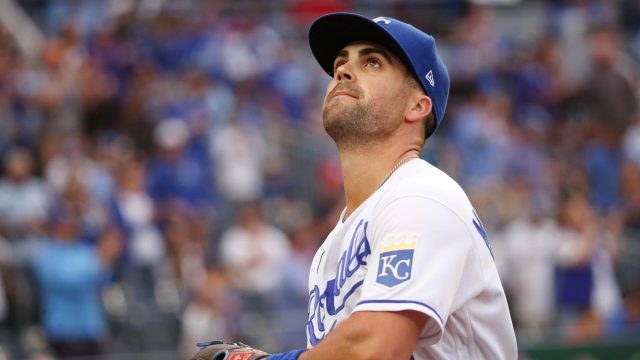 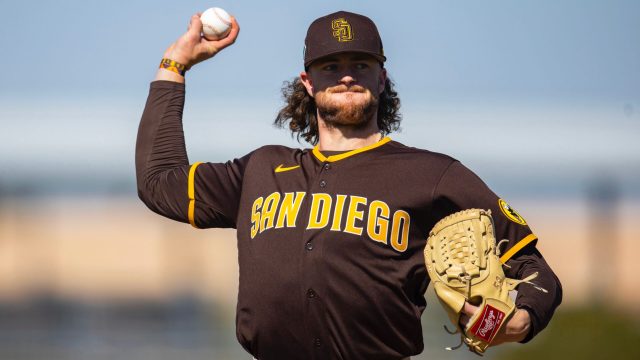