The Boston Bruins are playing the waiting game with Linus Ullmark.

Bruce Cassidy told reporters Saturday he hasn’t received a report on the injured goaltender, so the team must wait to set a potential timetable for his return. Ullmark is sitting out Saturday’s Bruins versus Pittsburgh Penguins game, and his status for the three games Boston will play next week still is uncertain.

“Have not heard,” Cassidy said Saturday at a press conference when asked about Ullmark’s condition, as seen in a team-provided video. “He won’t dress (Saturday). So he’ll be given a couple days here off (Sunday), and then Monday is a practice day. So (we’ll) probably have a better idea Monday when we get back to the rink what his schedule will be for the week.”

Ullmark took a shot to the head Tuesday in the first period of Boston’s loss to the Ottawa Senators. He was feeling unwell during the first intermission and exited the game due to an injury the Bruins have yet to disclose.

Cassidy hopes Ullmark will recover from the injury quickly, so he can restore the tandem he formed with Jeremy Swayman, who’s expected to handle the Bruins’ goaltending duties alone during the absence of his veteran teammate.

Ullmark is 23-10-2 with a 2.57 GAA and a .912 save percentage in 2021-22. He recently has been gaining ground on Swayman in the competition to be Boston’s No. 1 goaltender during the Stanley Cup Playoffs and undoubtedly is keen to return to action sooner, rather than later.

NESN will air Bruins-Penguins in full, with pregame coverage starting at noon ET. Puck drop from TD Garden is scheduled for 12:30 p.m., and postgame coverage immediately will follow the final horn. If you’re on the go, be sure to stream the game online at Watch NESN Live. 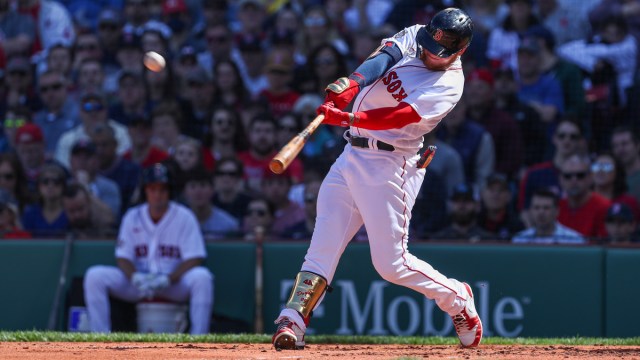 Red Sox Vs. Twins Lineups: Boston Looks To Get Back In Win Column 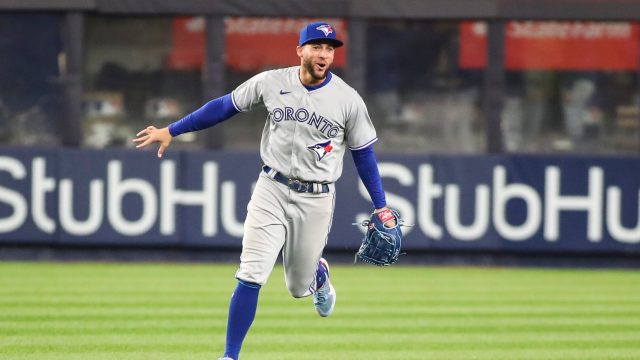 Toronto Blue Jays OF George Springer Out of Today's Lineup