All of a sudden Jeremy Swayman is the man of the moment.

The Boston Bruins rookie is poised to shoulder the goaltender duties alone in the aftermath of the injury Linus Ullmark suffered Thursday in the team’s loss to the Ottawa Senators. The Bruins haven’t announced details of Ullmark’s injury or a timetable for his return. What’s certain is Swayman will start Saturday afternoon against the Pittsburgh Penguins, and Troy Grosenick, whom Boston called up from Providence, will be his backup.

So how does Swayman plan to handle being the de-facto No. 1 goaltender, at least for a day? By not changing.

“I want to make sure I’m preparing every night, so it seems like a seamless transition,” Swayman said Friday at a press conference, as seen in team-provided video. … Mindset stays the same. I want to play every night and make sure I’m giving this team a chance to win every night. Obviously, I hope he has a speedy recovery. I know he will, and I’m making sure I’m doing everything I can to help this team win games.”

Swayman and Ullmark have been locked in competition all season to win the the No. 1 job in the Stanley Cup Playoffs. Ullmark had been surging, but his injury offers Swayman an opportunity to overcome his recent woes, rise to the occasion and win the job outright. Swayman intends to use every precious minute to move himself toward that goal.

“That’s the challenge,” he said. “I want to get better as much as I can, whenever I’m on the ice. With practice days few and far-between with the game schedule, those morning skates when you don’t play are those crucial moments to work on things and get more of a sweat in.”

NESN will air Bruins-Penguins in full, with pregame coverage starting at noon ET. Puck drop from TD Garden is scheduled for 12:30 p.m., and postgame coverage immediately will follow the final horn. If you’re on the go, be sure to stream the game online at Watch NESN Live. 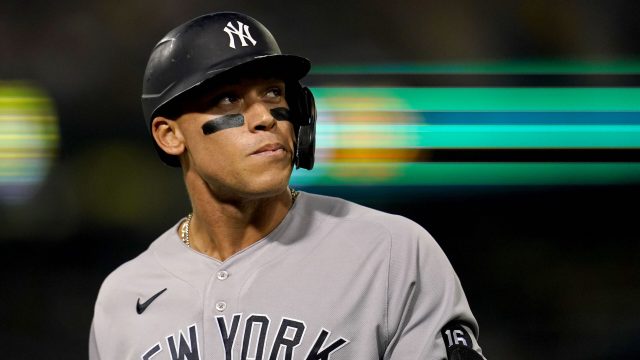 Yankees' Aaron Judge Will Not Play Friday vs. Orioles 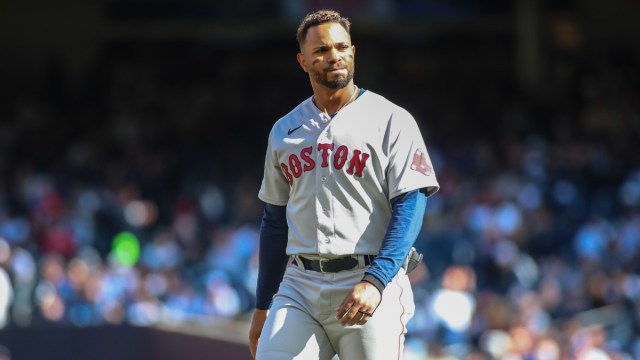