Over a month into NFL free agency, Dont’a Hightower remains available on the open market. So, what’s going on with the longtime Patriots linebacker?

Before the start of NFL Free agency, a report indicated Hightower, now 32 and clearly in decline, intends on playing in 2022. Jeff Howe of the Athletic was asked Tuesday for an update on the veteran linebacker, who’s been in New England since 2012.

“Hightower is still figuring out what he wants to do,” Howe tweeted. “If he wants to keep playing, he doesn’t need spring ball anyway. Could take a while longer.”

Howe also asked for insight on four other players: tackle Isaiah Wynn, who’s been a disappointment and is entering the final year of his rookie deal; receiver Nelson Agholor, who’s been a subject of trade speculation; linebacker Jamie Collins, who also remains a free agent; and former Patriot defensive lineman Trey Flowers, who recently was released by the Detroit Lions.

He indicated a Wynn trade is unlikely, so long as the Patriots remain thin on the offensive line, and that New England’s coaching staff is committed to getting more out of Agholor than it did last season. Howe added that Collins and Flowers likely won’t make decisions until after the 2022 NFL Draft, which begins April 28.

Hightower, who returned in 2021 after sitting out the 2020 campaign due to concerns about the COVID-19 pandemic, played in 15 of 17 games while seeing just 67% of defensive snaps, his lowest usage rate since his rookie season. 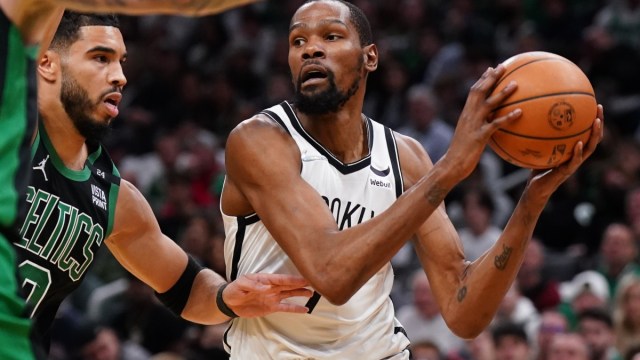 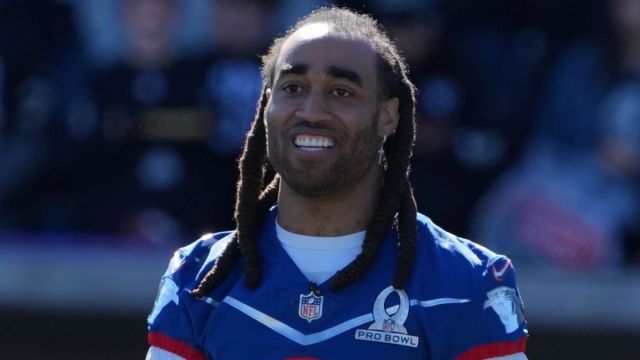