The Celtics arguably have looked like the best team in basketball of late, but Charles Barkley believes Boston’s playoff run soon will come to an end.

After making quick work of the Brooklyn Nets in Round 1, the second-seeded Celtics now know who they will play in the Eastern Conference semifinals. The Milwaukee Bucks reserved a second-round date with Boston on Wednesday night when they finished off the Chicago Bulls.

The reigning NBA champions won’t be at full strength in this series, as three-time All-Star Khris Middleton reportedly will be sidelined for the duration of the best-of-seven set due to an MCL sprain. Still, Barkley likes the Bucks’ chances of moving on.

“They got to play that boy out to the 3-point line. He’s a great 3-point shooter, so you’re going to have to pick your poison. If Williams and Theis are going to step back there and try to form a wall against Giannis, Giannis is going to have to kick that ball over to Lopez and he’s going to make some threes. I think Lopez is going to be huge the next series. Just his size and his ability to shoot the ball is going to give Giannis a lot of free lanes.”

Barkley might be a bit ambitious about Lopez’s projected production against Boston. The Bulls, who aren’t nearly as good of a defensive team as the Celtics, limited the veteran big man to 13.2 points and 4.4 rebounds per game over five contests in Round 1. Those kinds of numbers won’t be enough to push the Bucks past the C’s.

Lopez could be in store for a long afternoon in Game 1, as Boston will be very-well rested entering the series opener. The Celtics will have been off for five days when they take the TD Garden floor Sunday. 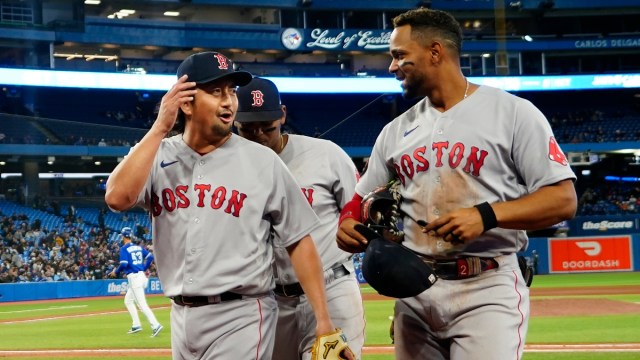 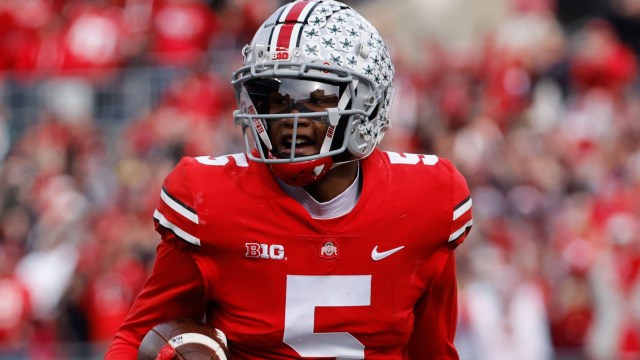 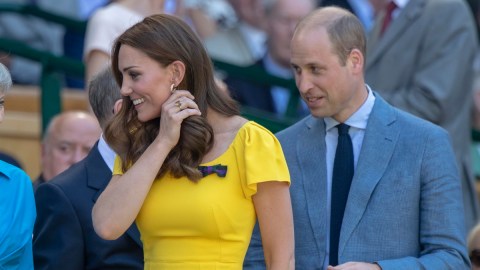 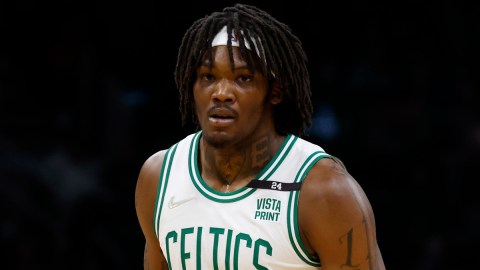 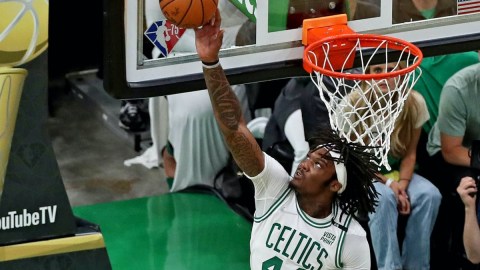