In 2018, Terry Rozier almost led the Boston Celtics to an NBA Finals appearance.

Now, the Charlotte Hornets point guard watched many of his former teammates accomplish the feat when the Celtics triumphed over the Miami Heat, 100-96, on the road in Game 7 of the Eastern Conference finals on Sunday night.

Rozier wasn’t bitter, though, as he went to social media to praise Al Horford, Jayson Tatum and Marcus Smart among others for getting to the biggest stage the league has to offer.

Rozier got the Celtics within one game of the NBA Finals four seasons ago, but the Celtics couldn’t get past the Cleveland Cavaliers in Game 7 of the Eastern Conference finals at TD Garden.

Rozier, who the Celtics drafted No. 16 overall in the 2015 NBA Draft, played in Boston for four seasons before going to Charlotte as part of a sign-and-trade for Kemba Walker.

Prior to this season, Rozier signed a four-year, $97 million extension with the Hornets, but it certainly must be tough for him to see his former team play in the NBA Finals while he’s at home watching. 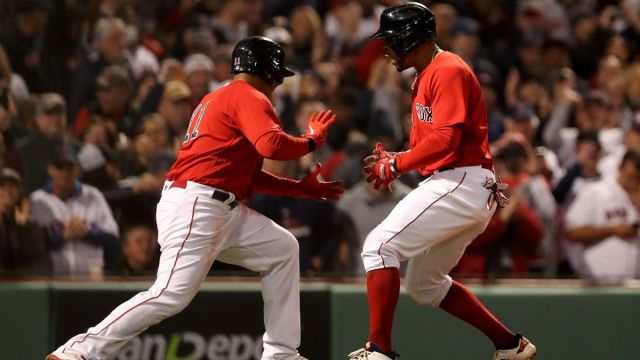 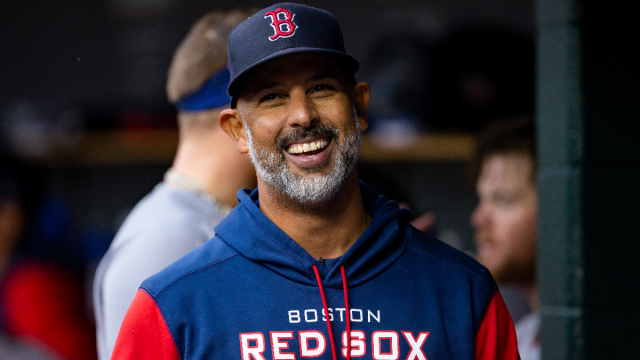