The Celtics secured a 23-point win over the Bucks on Tuesday night at TD Garden, and they managed to do so without their best defender.

Marcus Smart was not active for Game 2 of Boston’s second-round NBA playoff series with Milwaukee due to a right thigh contusion. The Defensive Player of the Year sustained hits to the quad region on back-to-back plays in last Sunday’s Game 1, and the injury clearly hobbled him for the remainder of the Celtics’ series-opening loss.

Smart spoke with the media Thursday afternoon, right after Ime Udoka chopped it up with reporters. Knowing Smart was on the on-deck circle listening to his presser, Boston’s head coach couldn’t help but zing the team’s longest-tenured player.

Reporters proceeded to tee up Smart for a retort by asking the eighth-year pro if the C’s actually need Udoka.

“Nah we really don’t to be honest,” Smart responded. “But it’s nice to have him.”

On a more serious note, Game 2 star Jaylen Brown made it clear Tuesday night that the Celtics need Smart back in the fold. We could see his return to the court Saturday at Fiserv Forum, as Smart informed the media there’s a “strong likelihood” he suits up for Game 3 of the best-of-seven set. 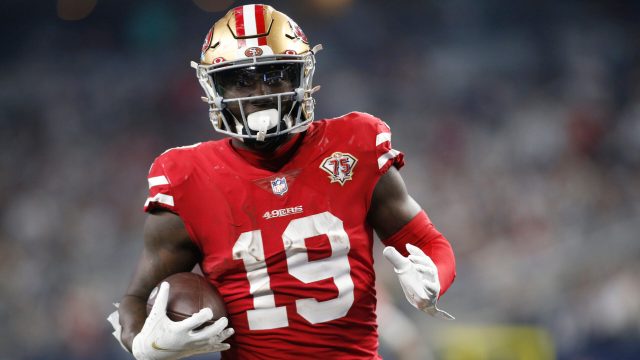 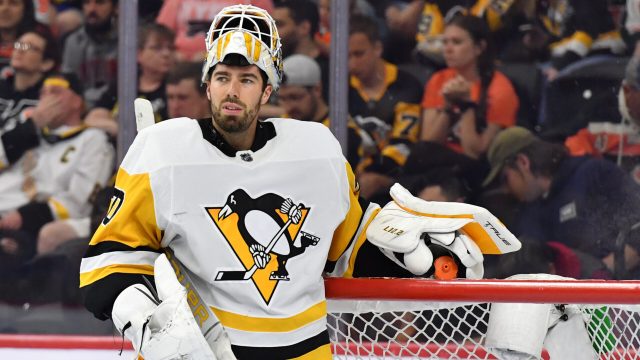 Penguins' Louis Domingue Will Start Game 2 vs the Rangers