Boston Celtics coach Ime Udoka hadn’t seen it often this year, but in Game 1 of the Eastern Conference semifinals, he had a front row seat to the Milwaukee Bucks pushing around his team.

For Udoka, that became a critical point of emphasis and in Game 2 on Tuesday night, he watched a much more physical Celtics squad on the parquet floor at TD Garden.

The Celtics set the tone with their physical style of play to cruise to a 109-86 win. Boston’s physicality paid significant dividends on the defensive end as it held Milwaukee to its lowest scoring output of the entire season.

“That was the thing we really talked about in Game 1 where we’ve been a bigger, physical team all year and I didn’t love how we didn’t react to them being physical, picking up full court and some of those things and took us out of our sets,” Udoka said. “We adjusted well. We learned some things from Game 1 and it felt like we knew we didn’t react accordingly to the way they were playing.

“Two big teams but we haven’t been out-muscled like that all year, and I think our guys took pride in that, took that to heart and we knew we would come out with the right effort.”

Boston brought a good measure of toughness in defending Giannis Antetokounmpo. The Celtics made his drives to the hoop challenging time and time again, especially in the first half when the Bucks superstar went just 2-for-12 from the field and only scored five points.

The script was certainly flipped in Game 2 with Boston’s defensive pressure getting Milwaukee’s offense out of rhythm. The Bucks shot a putrid 16.7% (3-for-18) from beyond the arc.

What was even more impressive about Boston’s brand of physical defense is it came without the help of Marcus Smart. The Defensive Player of the Year sat out the contest due to a right thigh contusion. 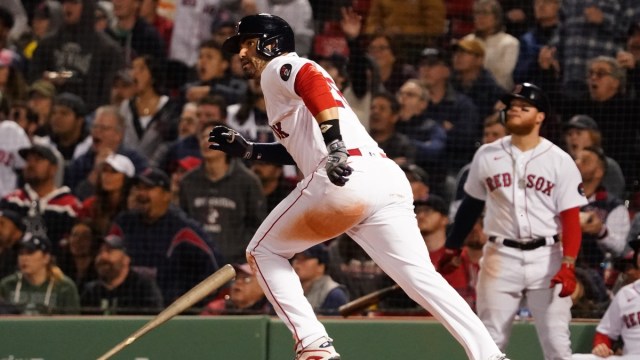 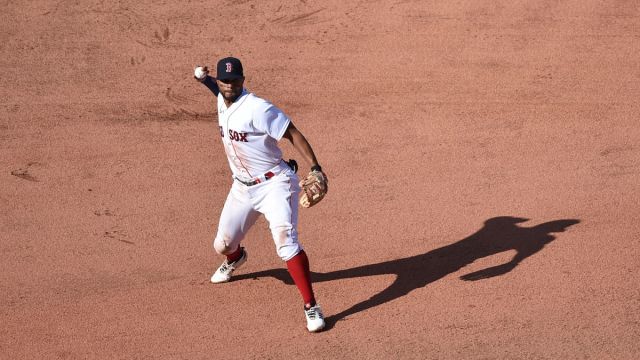