It’s possible Patrice Bergeron has played his final NHL game. If he does return for a 19th season, he’ll only do so in Black and Gold.

The Bruins’ season came to an end far sooner than Bergeron and his Boston teammates would have hoped, as they fell short in Game 7 against the Carolina Hurricanes. Bergeron, who was playing in the final year of his contract, has been upfront about his uncertain future, saying he didn’t want to commit to anything beyond this season.

Now that the season is over, Bergeron has a decision to make. That process is ongoing he said Monday at the team’s break-up day, but the Bruins captain made it clear he doesn’t intend to play with anything besides a spoked-B on his sweater.

“No,” Bergeron flatly stated Monday when asked whether he’d ever play for another team. “I’ve been here for my whole career. Obviously, it’s a special place for me. It’s not on my mind right now. I just need to take time and regroup.”

“It’s something I’ve always enjoyed doing to prepare for a season and to be here in the offseason and the workout regimen and all of that, again, that’s another thing I’ve gotta make sure I want to do and go through,” Bergeron added. “Time will tell.”

It’s somewhat ironic, though, that Bergeron had one of the best seasons of his career this season. If he’s not a lock to win his record fifth Selke Trophy, he’s at least a shoo-in to be a finalist. It’s not a decision of whether he can play, it sounds more like a question of whether he wants to play — and commit to all that goes with that.

Bruins fans undoubtedly hope he returns, but they can take solace in the fact it doesn’t sound like he’s open to playing anywhere other than on Causeway. 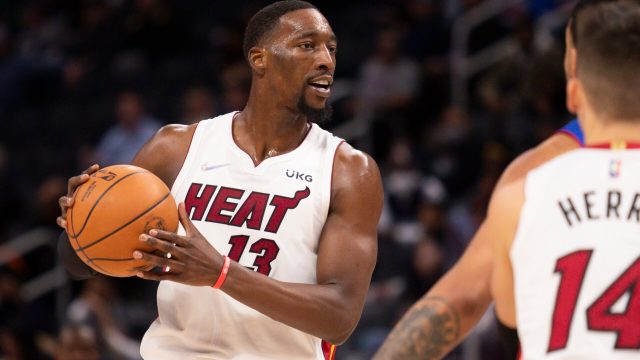 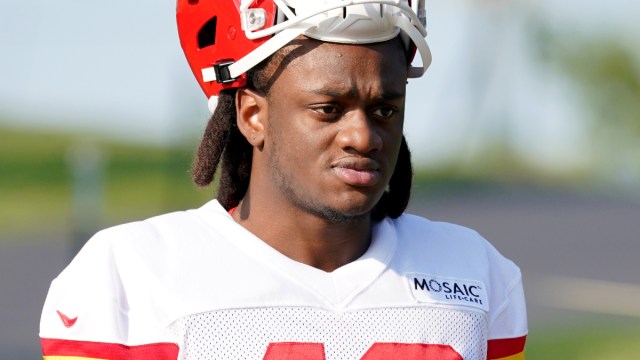 What We Learned From Patriots’ Inside Look At 2022 Rookie Minicamp