Jonnu Smith has gone to bat for his former quarterback.

Ryan Tannehill, whom Smith played with for two seasons while with the Titans, was under fire this week over his reaction to Tennessee taking Malik Willis in the 2022 NFL Draft. A regular starter since joining the Titans in 2019, Tannehill on Tuesday said it’s not his “job” to Mentor Willis, a third-rounder who could develop into Tennessee’s quarterback of the future.

Smith offered his two cents on the controversy in a tweet Thursday night.

“It’s a highly competitive league folks,” the New England Patriots tight end wrote. “I’m sure lil homie (Willis) know that and if he didn’t then he doesn’t belong. Ryan one of the best teammates I’ve been around at any eleven and he didn’t ‘mentor’ me but I dam sure learned a lot from him.”

Ultimately, Tannehill’s comments probably have been overblown. He, like Tom Brady before him, understandably isn’t thrilled about his team drafting a potential replacement quarterback. But that hardly indicates he’ll give a cold shoulder to Willis and treat him like an outcast.

That said, Tannehill should feel like his job is in jeopardy. He was awful in the Titans’ playoff loss to the Cincinnati Bengals, and it’s not like he’s established himself as an above-average starting quarterback in the NFL. 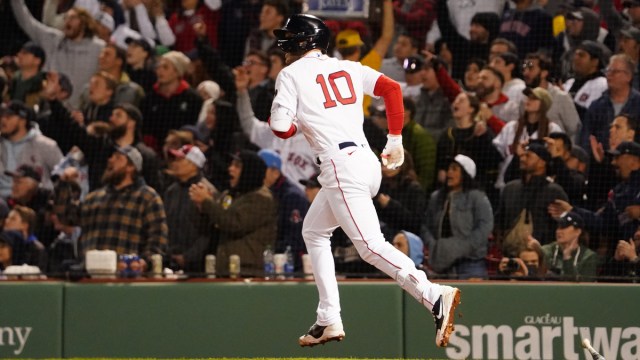 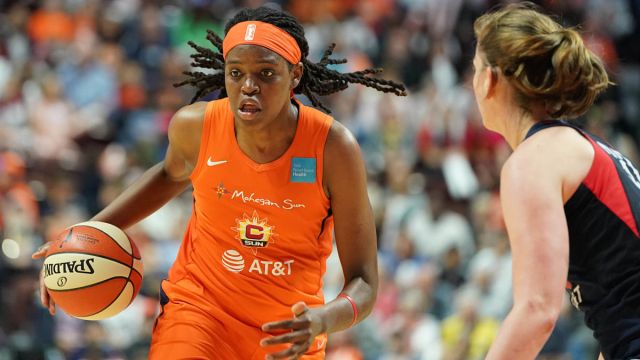