The future of Titans veteran quarterback Ryan Tannehill was all but certain after some questionable play late in the 2021 campaign, and Tennessee’s selection of Malik Willis in the 2022 NFL Draft added to those questions.

The Titans selected a sliding Willis, who was thought to be a first-round pick, in the third round Friday night with their No. 86 overall pick. And while that draft selection doesn’t scream immediate starter like that of a first-rounder, it certainly points to the Liberty product getting his opportunity down the road.

He just shouldn’t expect much of a mentorship from Tannehill, as the signal-caller shared himself Tuesday while speaking to reporters.

Tannehill added: “I don’t think it’s my job to mentor him, but, you know, if he learns from me along the way, then that’s a great thing.”

Given the fact the Titans just saved nearly $100 million by trading wide receiver A.J. Brown to the Philadelphia Eagles during the first round of the draft, there’s reasons to think Tennessee could think about saving money at the signal-caller position, as well.

Tannehill, though, isn’t putting any thought into his contract numbers.

Any quarterback decision for the Titans likely is still down the road, but if Tannehill does play poorly at the start of the 2022 season, whispers for his job almost certainly will grow louder. 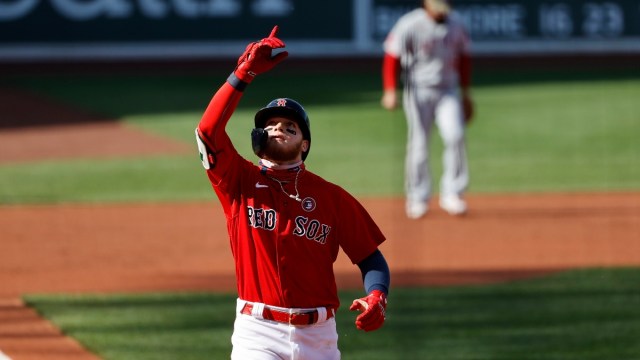 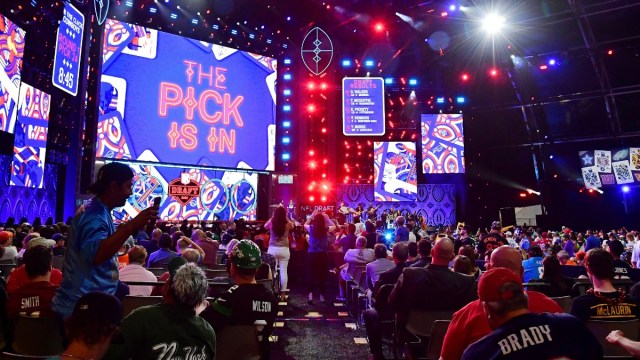