It’s been a long road back to professional golf for Tiger Woods, and his Saturday performance showed that the 15-time major championship winner hasn’t quite gotten back to his old self.

After barely making the cut on Friday, Woods struggled Saturday, shooting a 79 at Southern Hills Country Club, good for the fourth worst round of his professional career.

The 2022 PGA Championship is just the second major tournament that Woods has played in since he was seriously injured in a car accident outside Los Angeles on Feb. 23, 2021.

Heading into the tournament, Woods was -125 to make the cut and +100 to miss at BetMGM. After his third round, Woods is +40000 odds to finish in the top 10, according to DraftKings Sportsbook.

Will Zalatoris was the leader at Southern Hills through Friday at 9-under followed by Mito Pereira at 8-under. 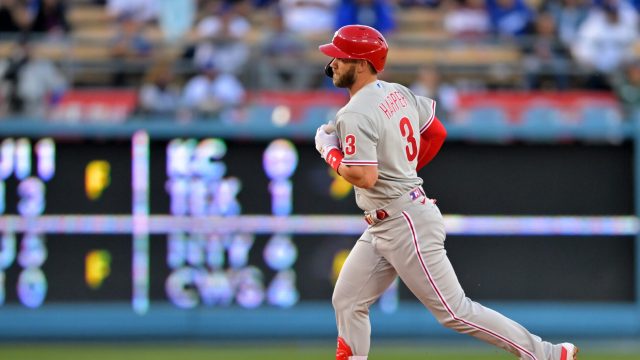 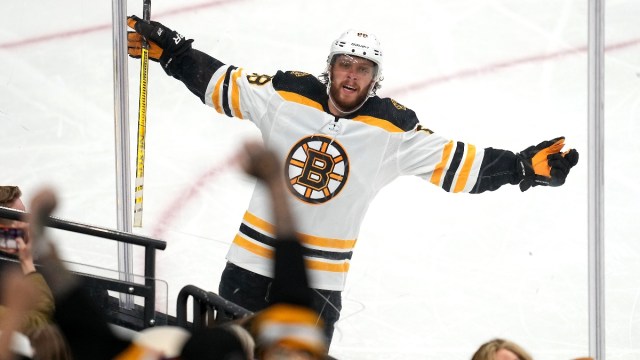