The Red Sox offense finally came alive Tuesday night in Atlanta, and Boston might have its manager to thank for the outburst at the dish.

No, we’re not talking about a motivational speech Alex Cora gave before the series opener against the Braves. Nor are we referring to his decision for the starting lineup or any in-game adjustments.

We’re talking about Cora’s decision to shave his beard while the Red Sox’s struggles were starting to drift into out-of-control territory. Boston’s skipper made the call after the Red Sox losing streak reached five games — and the club matched its season-high run total in its first contest with Cora clean-shaven.

Given how things played out at Truist Park, one might expect other Red Sox players to join Cora in sporting a beard-less look. Boston’s manager, however, isn’t expecting to see the razors come out in the clubhouse.

“They wouldn’t do that. Nah they’re not gonna do that,” Cora told reporters after his team’s 9-4 win, per MLB.com “But I got a text from Angelica, and she’s like, ‘Well, you know, I told you 10 days ago, it’s on you.? But you know, like I said, if our offense depends on my facial hair, we’re in big trouble.”

Cora and the Red Sox will try to maintain this new momentum and complete a sweep of the Braves on Wednesday. NESN’s full coverage of the series finale begins at 6 p.m. ET. 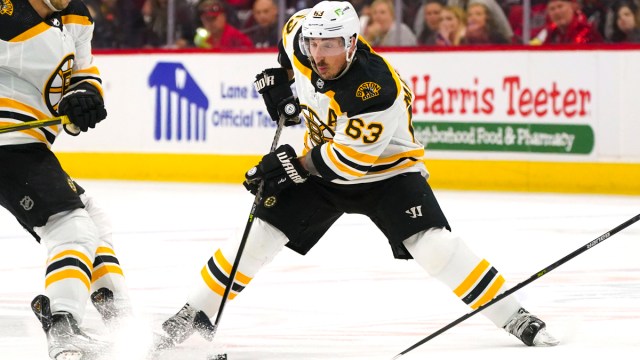 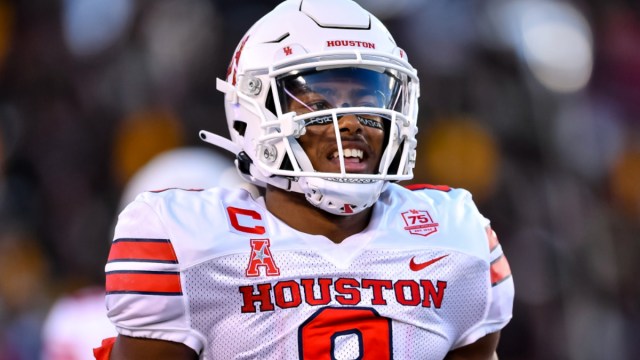