The Boston Celtics and Golden State Warriors competed in a hard fought NBA Finals series, where there were just as many verbal and physical sparring sessions as there were games played. Chief among the instigators were Grant Williams and Draymond Green.

As is usually the case, the two biggest tough guys on either side took time to embrace each other following the series.

“Draymond’s like, the guy I always idolized growing up,” Williams said in his 2022 exit interview Friday. “He’s the ultimate competitor. It was one of those things, showing the respect that is deserved. As much trash talk, or as much as we go at it, at the end of the day we leave it on the court.”

The veteran made sure to share some words of encouragement with the youngster postgame.

“It was a little bit of congratulations on my end, and him just instilling that word of wisdom for the future,” Williams added. “And you always have to respect a man like that. He’s a phenomenal guy, and for us, he basically just said, ‘You’ll be back, and when you get back don’t allow the opportunity to slip again.'”

In the end, the Warriors will celebrate and the Celtics will lick their wounds, but both sides seem to be leaving the series with newfound respect for each other. 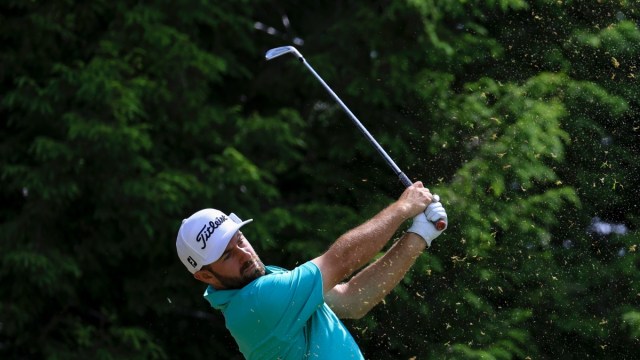 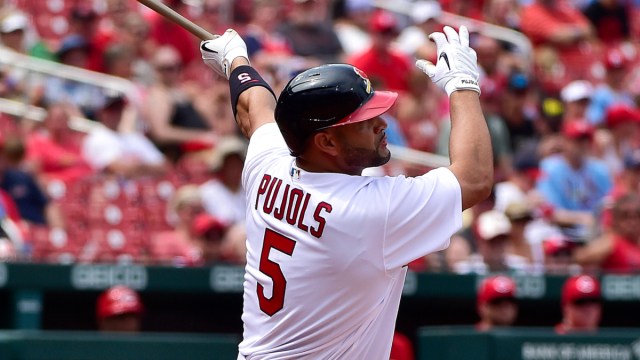