Draymond Green ended up getting the last laugh after all.

Celtics fans shouted expletives at the Golden State Warriors forward throughout the NBA Finals series during games in Boston. Draymond’s wife, Hazel Renee, wasn’t pleased with hearing profanities yelled at her husband when kids were in attendance at TD Garden.

She probably didn’t have too much to say about when the Warriors used the “(expletive) you, Draymond!” as their victory chant after Golden State defeated the Celtics in Game 6 to earn its fourth NBA title since 2015.

Green didn’t have his best series, and even though the chants from Game 3 caught him off guard, he didn’t let it distract him from what he wanted to accomplish.

“Game 3, it just caught me off guard. Like you’ve heard crowds boo, and I never heard an entire crowd yell “F-you, Draymond,” Green told reporters after the game, as transcribed by ASAP Sports. “That was a different thing. And then so you couple that with having a so-so game, and it’s like, ah, man.

“Then I thought, you know, when I speak of the news media, then going into Game 4, it was made out like, ‘Oh, he’s having this terrible series.’

“And Game 3 was kind of like, terrible, awful. And Game 4 was not my best effort but not totally special. And Game 5, Game 5, I was pretty solid. Came out with great energy. Game 6, I dominated.

“But you read these narratives, Stephen A. (Smith) said, ‘He’s having the most horrific Finals of an NBA starter in history.’ I’m like, ‘Dude, you ain’t going to exaggerate that much. That’s ridiculous.'”

Green heard the noise, that’s for sure, but his focus remained the same.

“For me, it was just about staying the course. And I knew that I hadn’t had a great game yet. I had good games, I was clamping and doing things, but I had not quite put it all together yet.

“For me, I said what better time than to put it together (Thursday). I don’t think I heard ‘F-you, Draymond’ all night. They couldn’t. So, you know, it’s easy to chant ‘F-you’ when somebody is having a bad game, but can’t you do that when they’re having a great game? I didn’t hear much of it tonight. Maybe I was just that locked in.

“But second team to win, close it out in TD Garden, right? Why not us. Who better than us?”

Green can take the victory lap all he wants, but that doesn’t change the fact he was carried through the NBA Finals by his teammates. 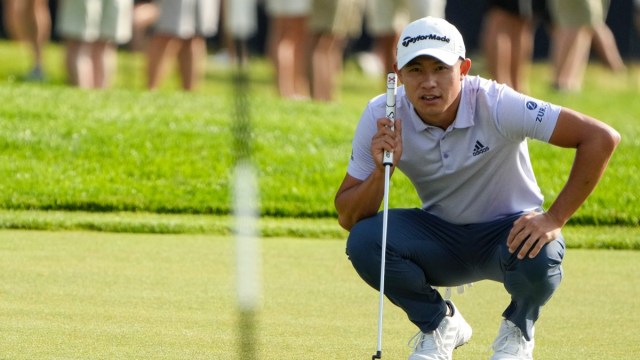 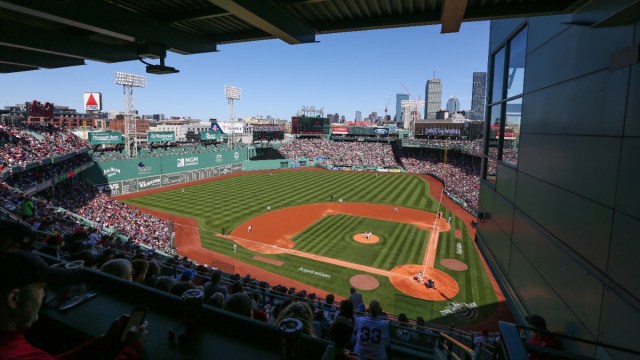