Christian Vázquez has quite the cannon of an arm that Red Sox fans have seen in action when he throws players out at second base.

The Boston catcher has a quick release and is among the top 10 catchers when it comes to pop time, too.

But what is pop time exactly?

According to Statcast, pop time “measures the time from the moment the pitch hits the catcher’s mitt to the moment the ball reaches the fielder’s projected receiving point at the center of the base. Pop Time is a combination of exchange time (how quickly the catcher releases the ball, measured in seconds) and arm strength (velocity of throw, in MPH). Arm strength is measured on “max effort” throws, or the average above a player’s 90th percentile performance. The Major League average Pop Time on steal attempts of second base is 2.0 seconds.”

Vázquez — at No. 10 out of 58 on Statcast’s list — is above the average two-second time with a 1.94 time to get the ball from home to second base. Philadelphia Phillies backstop J.T. Realmuto leads the way at 1.82.

The Red Sox and Vázquez look to make it two wins in a row when they welcome the Oakland Athletics to Fenway Park on Tuesday. First pitch is set for 7:10 p.m. ET and you can catch all the action beginning at 6 p.m. on NESN. 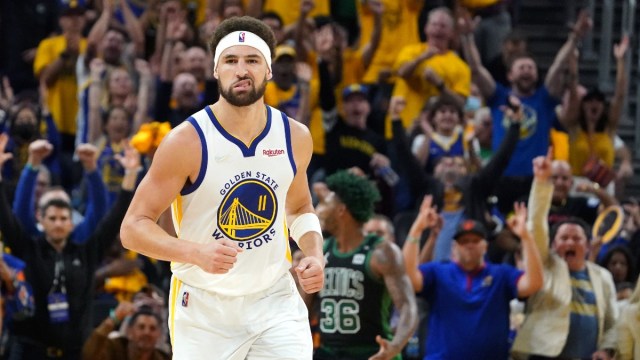 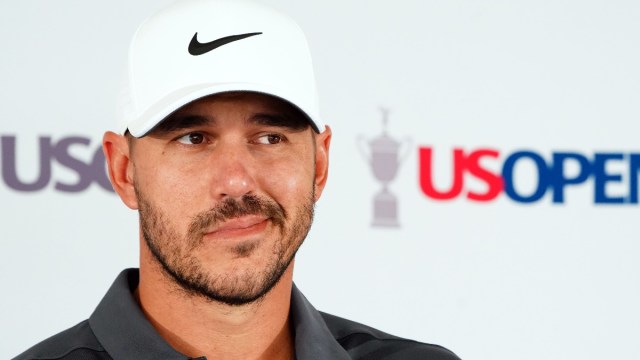