Boston Red Sox second baseman Trevor Story knows exactly what to do with a hanging breaking ball. He sent it over the Green Monster.

Story launched his 11th home run of the season Tuesday night against the Detroit Tigers at Fenway Park when he sent a pitch from Beau Brieske out of the ballpark for a three-run jack in the bottom of the fourth inning.

Story’s swing quickly turned a one-run deficit for the Red Sox into a two-run lead, and you can watch the second baseman’s 387-foot round-tripper here:

Story seems to come up to the plate with runners on the base routinely and has done a good job getting them home this season. Story leads the Red Sox with 48 runs batted in. 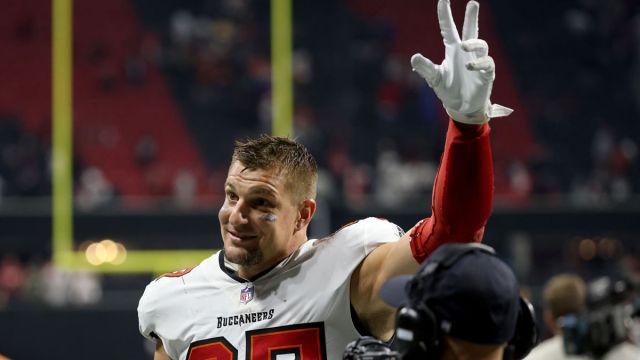 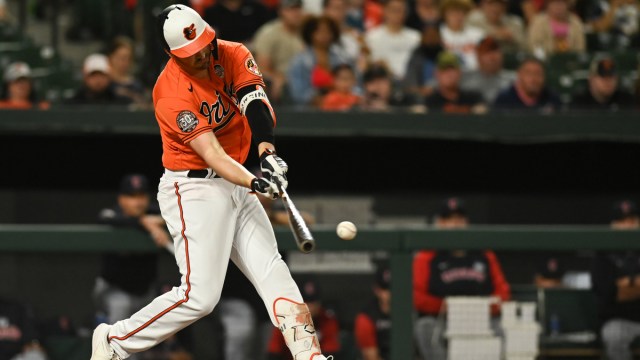