Golden State Warriors guard Klay Thompson won his fourth NBA title on Thursday night when his team defeated the Boston Celtics in Game 6 of the NBA Finals. But he still had time to call out a Western Conference foe.

“There was this one player on the Grizzlies who tweeted strength in numbers after they beat us in the regular season,” Thompson said. “That pissed me off so much. I can’t wait to retweet that thing, freaking bum. I had to watch that and was like ‘This freaking clown.’

“Sorry, that memory just popped up. Gonna mock us? Like, you ain’t ever been there before. We’ve been there, we know what it takes. To be up here again? Hold that!”

What Thompson didn’t remember, was that “one player on the Grizzlies” just so happens to All-Defensive Team member Jaren Jackson Jr., who tweeted about Memphis’ strength in numbers way back on Mar. 19.

Not only did the Warriors go on to win the finals after the dig from Jackson Jr., but they bypassed the Grizzlies on the way, defeating them in six games in the second round of the Western Conference playoffs.

Warriors star Steph Curry declared himself “Petty King” this week, so it may be time that Thompson receives the crown of Petty Prince. 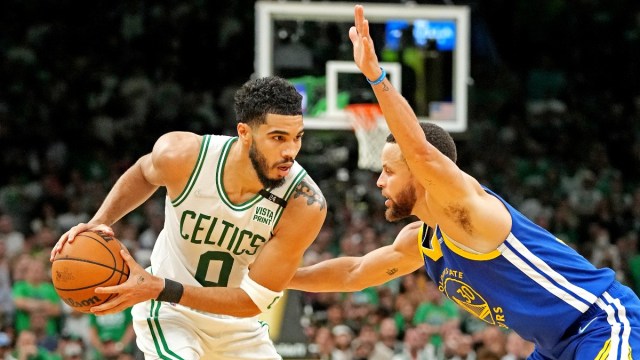 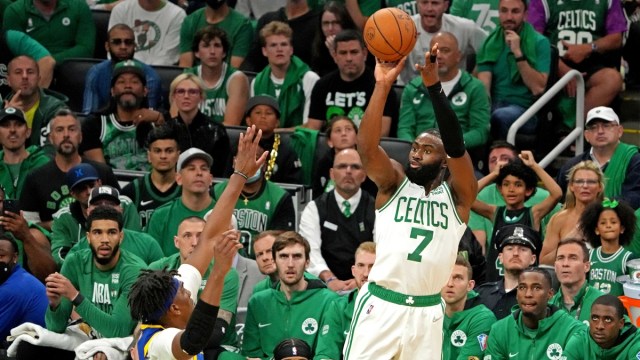 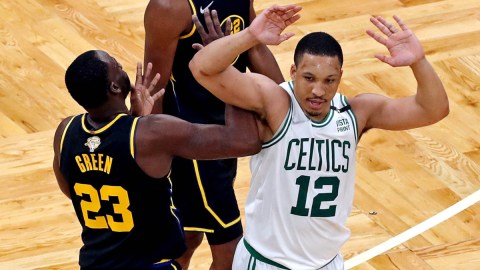