Why Red Sox's Jarren Duran Will Miss Series In Toronto Vs. Blue Jays Skip to content

The Red Sox have needed to get creative to fill in absences at the outfield position, and will have to do so again when they make a trip to Toronto.

Jarren Duran revealed Wednesday he remains unvaccinated against COVID-19. This means the outfielder will be ineligible to play in the three-game series against the Blue Jays starting June 27.

“I feel like everybody has had their time to make their personal decisions, talk to their families and stuff like that,” Duran told reporters, per MassLive’s Chris Cotillo. “Since I’m up here, I’m still doing my research, talking to my family and doing what’s best for me.”

Anyone traveling to Canada must show proof of vaccination against COVID-19. Tanner Houck and Kutter Crawford were placed on the restricted list when Boston made its last trip to the Rogers Centre in April.

“We all know going in that it’s a decision we’ve had more time to think about it,” Duran added. “It is tough but it’s still a personal decision. Everybody gets to make their own decision.”

Duran tested positive for COVID-19 back on April 8 when the 25-year-old was with Triple-A Worcester. Manager Alex Cora and Red Sox officials encouraged players to get their shots but respected player’s rights to make their own individual decisions. Teams are not allowed to mandate players get vaccinated.

Duran has adjusted well to the big league level as of late, but the Red Sox will rely on Rob Refsnyder and Jackie Bradley Jr. to take center field with Franchy Cordero and Christian Arroyo — who is expected to be activated off the COVID list on Friday — splitting right field duties. 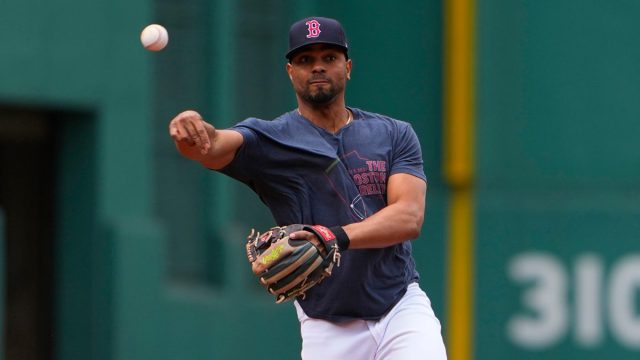 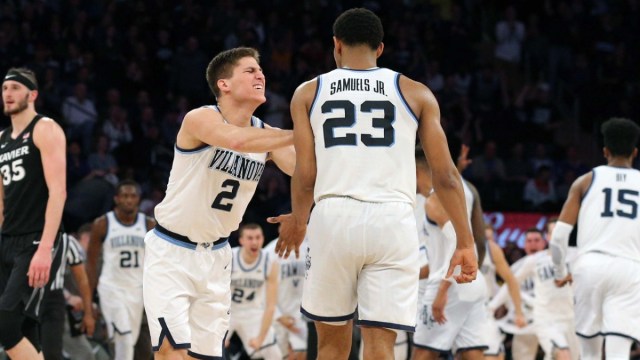