Rob Refsnyder apparently was choosing among fierce rivals when he made the latest big decision about his Major League Baseball career.

Refsnyder, who spent time with seven teams between the 2015 and 2021 seasons, signed a minor league deal with the Red Sox in late November of last year. The 31-year-old journeyman has made the most of his opportunities with Boston thus far, as he owns a .338 batting average with three home runs and 11 RBIs through 22 games (65 at-bats) this season.

The versatile veteran clubbed his latest home run Saturday when he helped the Red Sox earn an extra-innings win over the Yankees with a 2-for-5 showing at the dish. During that game at Fenway Park, FOX Sports’ Ken Rosenthal revealed New York contacted Refsnyder about a minor-league deal this past offseason.

Signing with the Yankees would have been a homecoming of sorts for Refsnyder, who was a fifth-round pick by the organization back in 2012. Refsnyder broke into the big leagues with the Bronx Bombers in 2015 and played parts of the next two-plus seasons in pinstripes before he was traded to the Toronto Blue Jays ahead of the 2017 MLB trade deadline.

New York could use some outfield help — as evidenced by its reported trade interest in Andrew Benintendi — so Refsnyder might have been able to carve out a role for himself with the Yankees this season. But given the way things have gone for him in Boston, we imagine Refsnyder has no regrets about signing with the Red Sox. 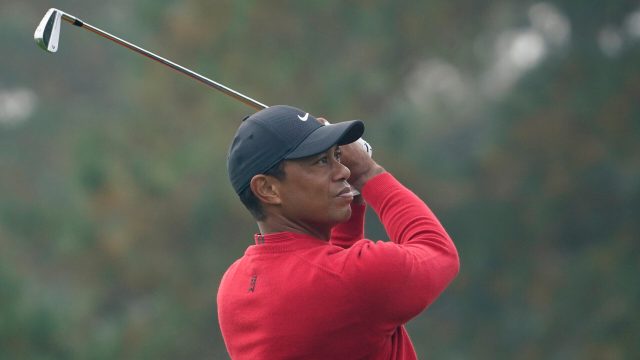 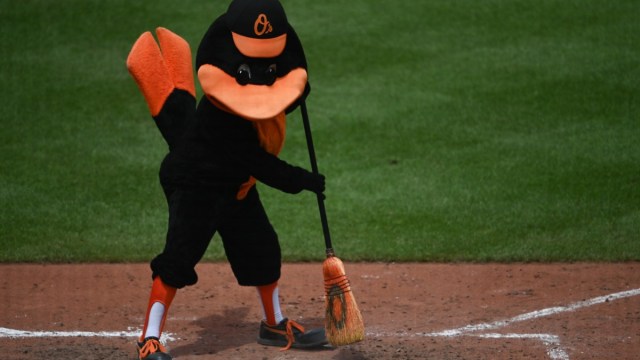