Here’s the thing about conducting a random Q&A, like Boston Celtics forward Jayson Tatum did Wednesday night on Twitter: You’re bound to attract a few trolls.

Tatum learned this firsthand when one person asked him point-blank why he stunk versus the Golden State Warriors in the NBA Finals.

Of course, there’s some validity to the question, as Tatum definitely failed to meet expectations on basketball’s biggest state despite an otherwise excellent season and playoff run. But it’s obviously still a biting inquiry, which the C’s star took in stride by offering an optimistic response.

“Get knocked down 9 times get up 10,” Tatum tweeted back.

Of course, the math doesn’t quite add up. But you get the point.

It’s an expression — or some variation of it — that’s made the rounds before, and it suggests Tatum intends to enter the 2022-23 season with extra motivation after falling two wins short of an NBA title.

The Celtics already have had a successful offseason, adding Malcolm Brogdon in a trade with the Indiana Pacers and signing Danilo Gallinari in free agency, but it’ll be incumbent upon Boston’s core, including Tatum, to take another step forward for the franchise to raise its 18th championship banner. 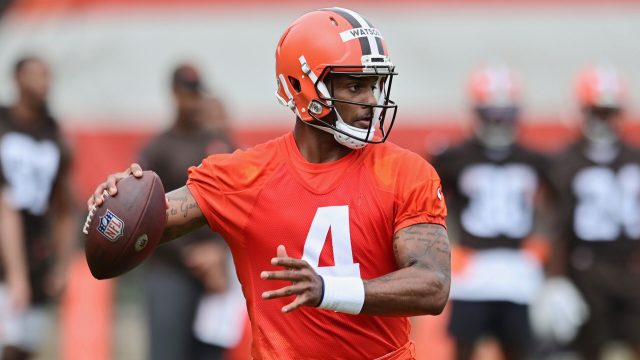 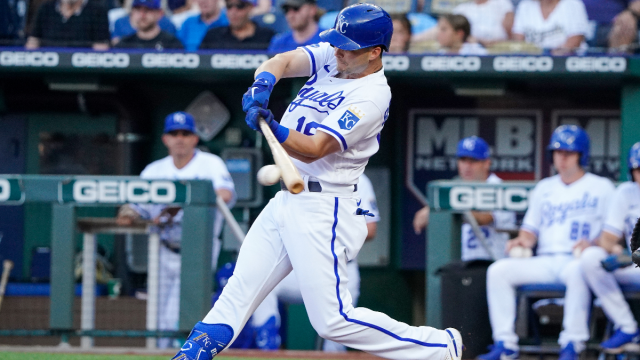