After an uneven rookie season in 2020, the New England Patriots linebacker battled injuries last summer, missed the entire preseason and ultimately landed on injured reserve, wiping out his 2021 campaign before it began.

The last time Jennings suited up for a football game of any sort was Dec. 28, 2020. And in offseason discussion about how the Patriots would replace the likes of Dont’a Hightower, Kyle Van Noy and Jamie Collins, the third-round draft pick was an afterthought, if he was mentioned at all.

Jennings is off to a positive start in his third New England training camp, however, thanks in large part to one key factor.

“The big thing with Anfernee is he’s out there,” head coach Bill Belichick said before Wednesday’s practice. “He’s been out there every day. He’s working. Of course, if you’re working, you’re improving. It’s good to have him out there, and he’s made progress every day.”

That progress has been visible.

Jennings, who has experience at inside and outside linebacker, flashed in the Patriots’ first two padded practices, generating pressure on quarterback Mac Jones and notching multiple run stuffs. He’s also repped with some of New England’s top special teams units — a positive sign for any roster-bubble player.

“Obviously, (last season) was difficult,” Jennings said Wednesday. “Not being able to play football for the first time in, like, 17 years was hard. But I’m blessed, I’ve got the opportunity to be back out here, and I’m making the most of it.”

Jennings said he was able to improve the mental side of his game during his season-long IR stint, leaning on the Patriots’ more experienced ‘backers for assistance. He spent a lot of time at and away from the facility with Raekwon McMillan, who also missed last season as he recovered from a torn ACL.

“We had a lot of veteran guys in the room that took the time to break the game down to me and slow the game down from a mental side of it, so I took that time and kind of developed mentally,” Jennings said. “Obviously, being away from the game and working out all the time, that helps physically, but I had a lot of veteran guys around me, and they kept me motivated and kept me in tune with football and helped me out a lot.”

Days before camp began, Jennings received a supportive text from Hightower, a fellow Alabama product who’d helped him navigate his COVID-altered rookie year. With Hightower and Collins currently unsigned and Van Noy now with the Los Angeles Chargers, there will be opportunities for younger New England linebackers to take on much larger roles this season.

“He’ll get some good opportunities coming up in the near future along with some other guys in that position, and we’ll see how it turns out,” Belichick said. “But it’s good to have him out there.” 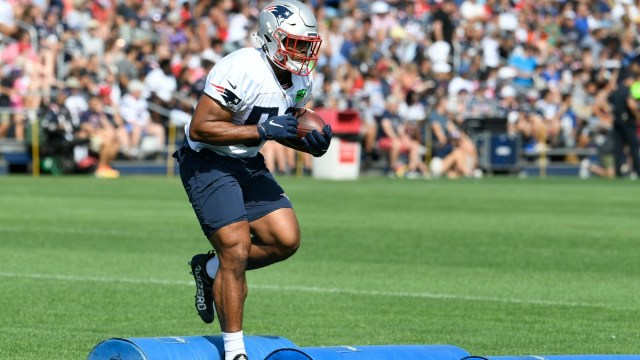 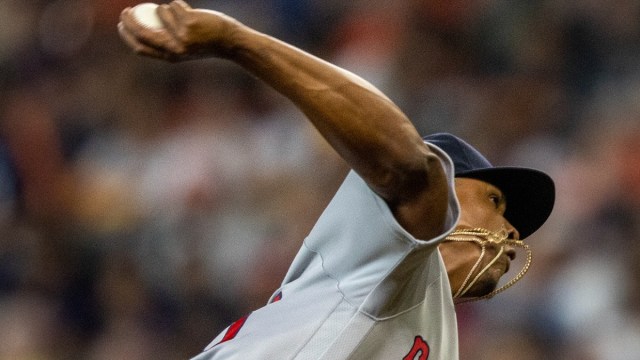