It appears as though the Red Sox have made their first move ahead of the 2022 Major League Baseball trade deadline.

According to Mark Berman of FOX 26 News in Houston, Boston will trade catcher Christian Vázquez to the Houston Astros for a pair of prospects, pending a physical.

Vázquez, 31, is the longest-tenured player in Boston’s organization, having joined the Red Sox in 2008 as a ninth-round draft choice. He joins former Baltimore Orioles outfielder/first baseman Trey Mancini as high-profile players to be traded to Houston on Monday.

The Red Sox are currently in Houston to open up a three-game set against the Astros. First pitch is scheduled for 8 p.m. ET.

Alex Speier of The Boston Globe has reported the two players Boston will get in return for Vázquez; Enmanuel Valdez and Wilyer Abreu.

Valdez, 23, was the Astros’ No. 21 ranked prospect according to Baseball America. He’s batted .296 with 10 home runs and 32 RBIs in 38 games since being promoted to Triple-A. 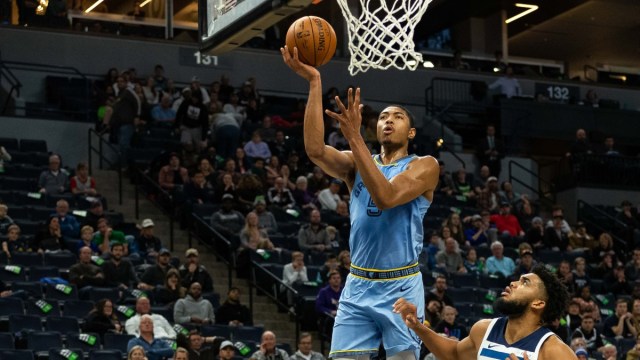 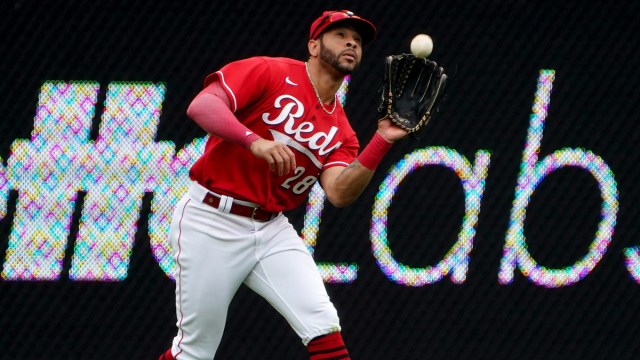