NFL Rumors: Tom Brady Would Have Joined Saints In This Scenario Skip to content

One way or another, Tom Brady was going to leave the New England Patriots for the NFC South in March of 2020.

Brady, of course, signed on with the Buccaneers after his storied run in Foxboro, but Tampa Bay might not have been his first choice in free agency two years ago. Insights shared by NFL insider Jeff Darlington on a recent “ESPN Daily” episode suggest Brady would have joined the Saints if the starting quarterback job in New Orleans was open at the time.

“Had Drew Brees ended up as the ‘Monday Night Football’ analyst at our network, Tom Brady would have ended up with the Saints,” Darlington said, as transcribed by Heavy.com. “Instead, Drew Brees decides to return during, by the way, what was an offseason of a lot of questions with Drew Brees and whether he was ultimately (retiring). At one point, (Brees) walked into Sean Payton’s office and said, ‘I’m done. I’m retired.’ So, it was so close to Tom Brady ending up with the Saints and Sean Payton. Their relationship was established (during the 2020 offseason).”

The Bayou wasn’t the only place Brady and Payton weren’t able to join forces. South Beach also wasn’t in the cards for either Super Bowl winner despite the Miami Dolphins going to the lengths of illegal tampering in hopes of securing an elite quarterback-coach combination.

The opportunity for Brady and Payton to team up could present itself next spring if they feel so inclined. The legendary signal-caller is on an expiring contract and the former Saints coach has left the door open for returning to the sideline. 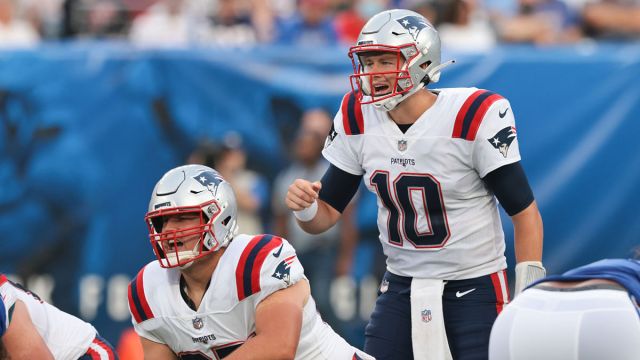 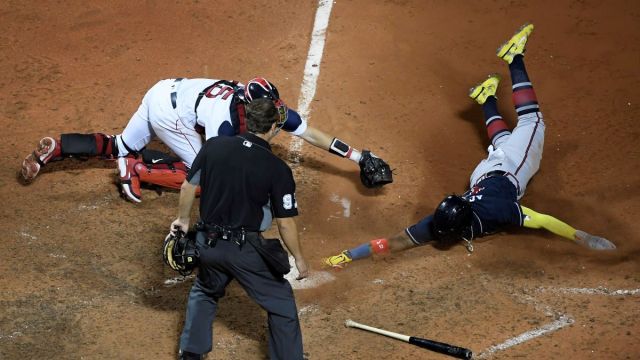