FOXBORO, Mass. — Emotions boiled over Tuesday for the Patriots and the Panthers.

Three players for New England and two for Carolina were ejected during a 10-minute stretch of practice that saw three heated fights. The most intense scuffle devolved into an actual melee, with a fight involving Kristian Wilkerson, Damien Harris and Panthers players ultimately giving way to Kendrick Bourne throwing punches. It was not immediately clear which players Bourne was sparring with.

In this video from Ethan Hurwitz, you can see Bourne throwing shots at Panthers players off to the right. It’s worth multiple viewings.

Bourne, Wilkerson and Carolina defensive back Kenny Robinson all were kicked out.

Minutes later, after a minor dustup involving linemen for both teams, Patriots center James Ferentz and Panthers defensive tackle Phil Hoskins were ejected for their own fight. Ferentz passionately disagreed with the decision.

Bill Belichick and Carolina head coach Matt Rhule both then gathered their respective teams in large huddles, likely calling for an end to the madness. There were no issues for the remainder of the joint practice.

The fights were popular topics during post-practice news conferences, with multiple players weighing in. The Patriots and Panthers will practice again Wednesday before squaring off Friday in a preseason matchup. 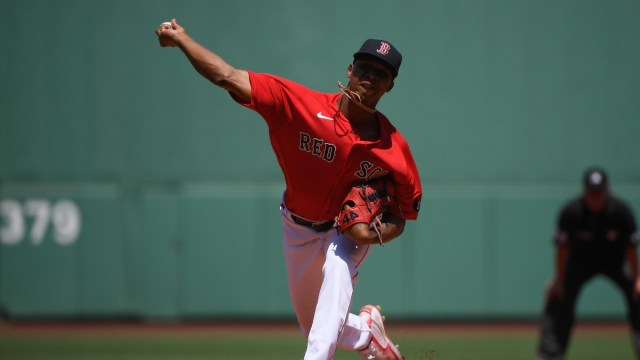 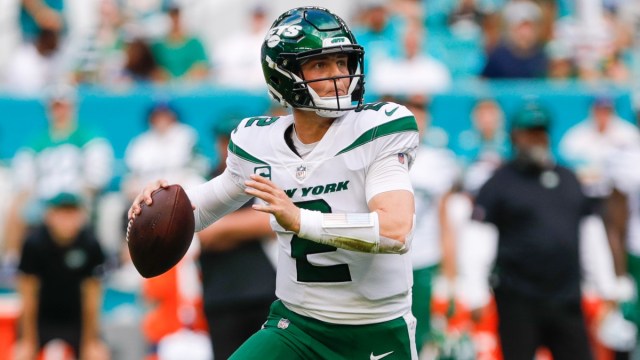