On the same day they reportedly traded catcher Christian Vázquez to the Houston Astros, the Red Sox acquired a potential replacement at the position.

McGuire, 27, has played 53 games for the White Sox this season, batting .225 (34-for-151) with 10 RBI. The five-year catcher will be familiar with the American League East having began his Major League career with the Toronto Blue Jays. 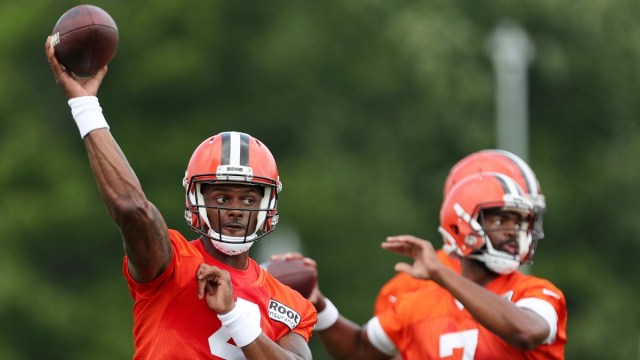 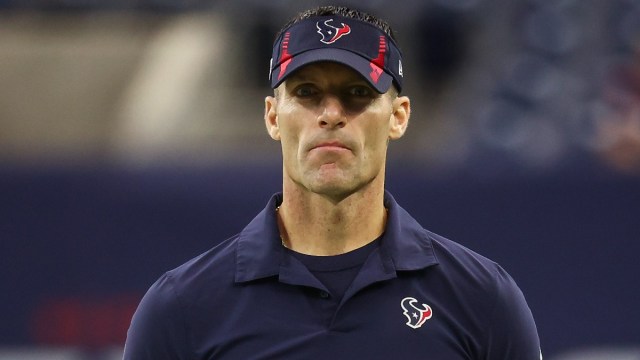