It looks like Kevin Plawecki could be calling Texas his new home.

The former Red Sox catcher was released by Boston on Monday, per Major League Baseball’s transaction wire, after being designated for assignment Saturday. The Red Sox hope to test out younger players as the 2022 season winds down.

The Rangers are reportedly interested in bring in the 31-year-old, according to Robert Murray of FanSided and Evan Grant of the Dallas Morning News. Grant added the move may be finalized before Tuesday’s game against the Los Angeles Angels. The Rangers will place utility player Nick Solak on the injured list, and Plawecki could be in contention for a backup role in 2023.

The Rangers are in rebuild mode, and they could see Plawecki’s respected leadership as a plus to help guide their young roster. The catcher bid farewell to the Red Sox and the city of Boston on Saturday as it appears he’ll quickly find a new team after his release. 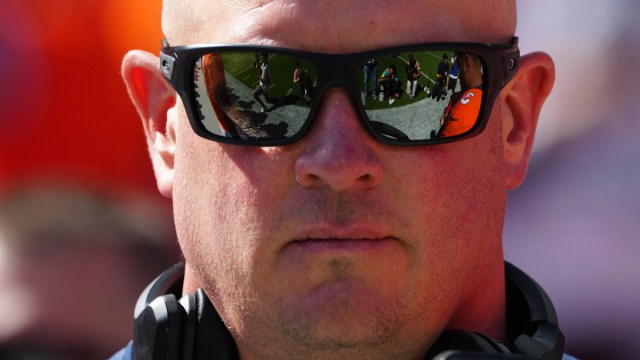 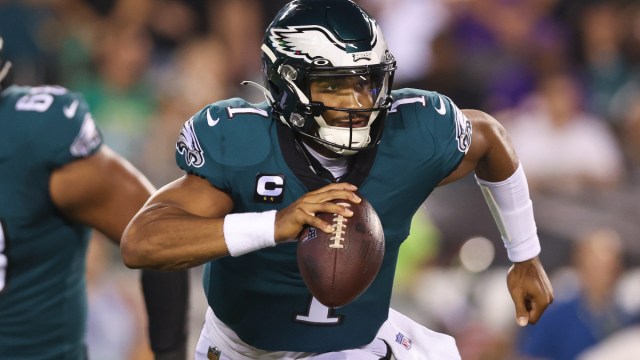