The final week of the Boston Celtics’ offseason was disastrous.

Not only did the team receive bad news on forward Danilo Gallinari and center Robert Williams, with both set to miss significantly more time than originally anticipated, but head coach Ime Udoka was suspended by the team after they were wrapped up in a messy situation between he and a team staffer.

Despite being wrapped up in a catastrophic stretch, Celtics president of basketball operations Brad Stevens still has a job to do, and one move may have just presented itself to him.

“The Phoenix Suns and Jae Crowder have mutually agreed that the veteran forward will not participate in training camp as the sides work on a trade, sources tell The Athletic (and) Stadium,” NBA insider Shams Charania tweeted Sunday.

Crowder, 32, has spent each of the last two seasons with the Suns, averaging 9.4 points and 5.3 rebounds in 67 games in 2021-22. The defensive specialist was likely to see his minutes diminish moving forward, with Phoenix wanted to integrate Cameron Johnson into the lineup more. In three seasons with the Celtics from 2015-2017, Crowder averaged 12.8 points and 5.2 rebounds per game.

Never one to bite his tongue, Crowder spoke out following the report, seemingly confirming it.

Due $10.2 million in 2022-23, the Celtics would likely need to get creative to add Crowder. If they do get the move done, he could provide a steady veteran presence off the bench alongside Grant Williams, behind Al Horford. 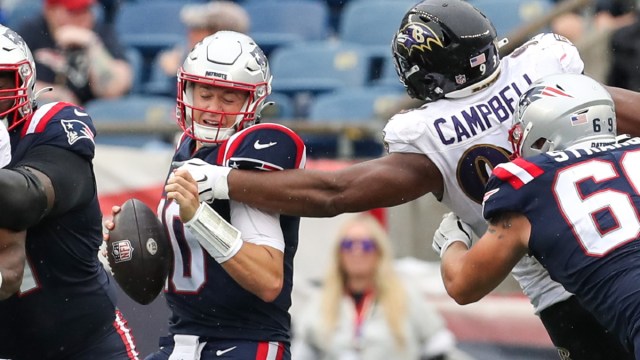 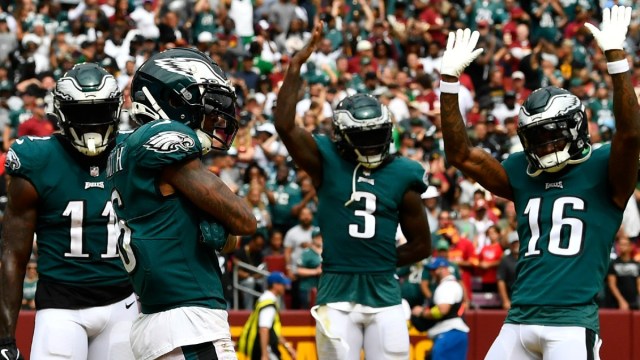