The injury that knocked Mac Jones out of Sunday’s Patriots game likely will sideline the quarterback for a spell.

Jones is believed to have suffered a high ankle sprain in New England’s 37-26 loss to the Baltimore Ravens at Gillette Stadium, NFL Media’s Ian Rapoport and Tom Pelissero and ESPN’s Adam Schefter reported Sunday night. He is scheduled to undergo an MRI on Monday to confirm that diagnosis.

If confirmed, Jones would miss time and could land on injured reserve, Rapoport and Pelissero reported. An IR stint would require Jones to sit out at least four games, rendering him unavailable for upcoming matchups with the Green Bay Packers (road), Detroit Lions (home), Cleveland Browns (road) and Chicago Bears (home).

Jones’ primary backup is Brian Hoyer, a 14-year veteran whose last start came in Week 4 of the 2020 season. Hoyer filled in for Cam Newton in that game after the latter tested positive for COVID-19. He was benched in the second half for Jarrett Stidham, and the Patriots lost 26-10 to the Kansas City Chiefs.

Fourth-round rookie Bailey Zappe is the Patriots’ third-string QB. He played the most snaps of any New England signal-caller during the preseason but has been a healthy scratch for all three of the team’s regular-season games.

The last time a Patriots quarterback missed a start due to injury — not illness, like Newton, or suspension, like Tom Brady — was in 2016, when a shoulder ailment sidelined Jimmy Garoppolo for the final two games of Brady’s Deflategate ban.

Sunday’s loss to the Ravens dropped the 2022 Patriots to 1-2 on the season. Late turnovers spoiled what had been an encouraging performance by New England’s scuffling offense, with four of its final five drives ending in either an interception or a lost fumble. 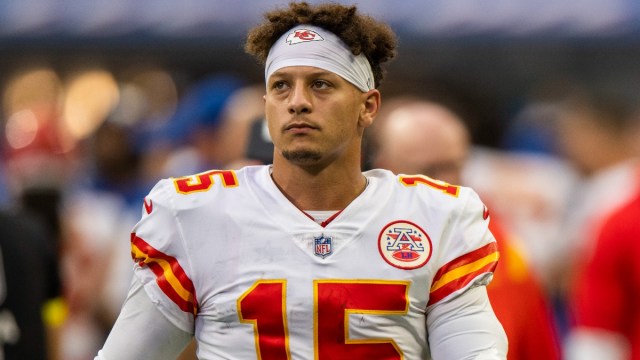 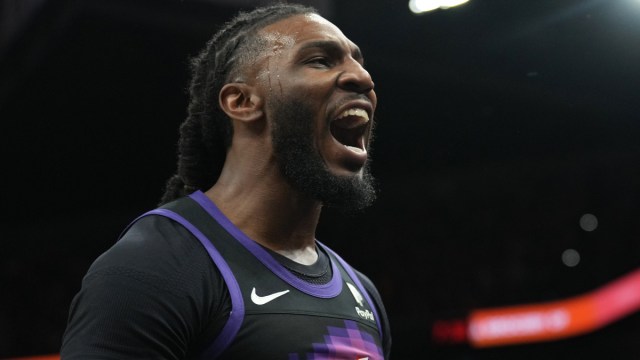