Wojnarowski followed up on his initial tweet with when Udoka’s suspension might be handed down by the Celtics. Wojnarowski also reiterated while appearing on ESPN’s SportsCenter that Udoka’s violation strictly involves just the Celtics, and not the NBA.

“Ime Udoka’s job isn’t believed to be in jeopardy, but a suspension is looming and a final determination on that length could come as soon as Thursday,” Wojnarowski reported, citing sources.

The Boston Celtics got more bad news with the start of the NBA season less than a month away.

A day after it came out that starting center Robert Williams would be sidelined four-to-six weeks due to a knee procedure, ESPN’s Adrian Wojnarowksi came out with a vague report Wednesday night that the Celtics could be without head coach Ime Udoka as he faces a possible “significant suspension.”

“Boston Celtics coach Ime Udoka is facing possible disciplinary action ? including a significant suspension ? for an unspecified violation of organizational guidelines,” Wojnarowski tweeted, citing sources. “Discussions are ongoing within the Celtics on a final determination.”

The Boston Globe’s Adam Himmelsbach followed up Wojnarowski’s report by stating Udoka is “facing a likely suspension for a violation of team rules.” Himmelsbach added the Celtics should make a decision on Udoka’s discipline “shortly.”

After being a longtime assistant for multiple NBA teams, Udoka guided the Celtics to the NBA Finals in his first season as head coach.

Now, the Celtics, who open up training camp next Tuesday, might be without both Williams and Udoka for their season opener on Oct. 18 against the Philadelphia 76ers at TD Garden. 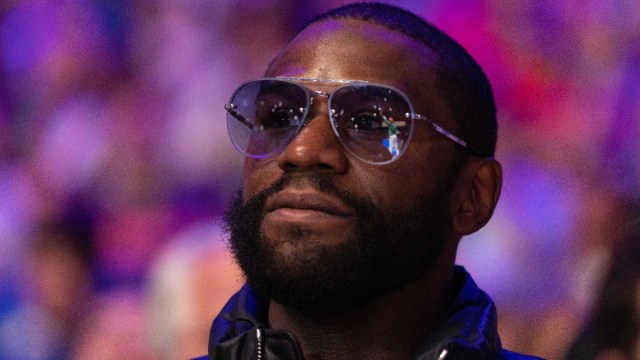 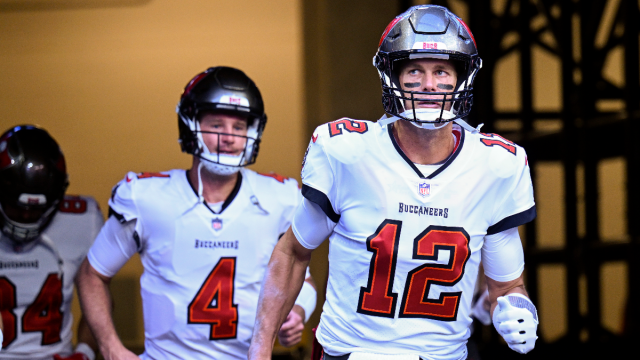