It’s early, but Jonathan Jones is starting to make Patriots fans feel much better about the offseason departure of J.C. Jackson.

Jones was fantastic in last Sunday’s loss to the Baltimore Ravens, allowing only two receptions while forcing one fumble and coming up with one interception. The 29-year-old earned Pro Football Focus‘ highest coverage mark for qualifying cornerbacks in Week 3 with a 93.5 grade.

In case you’re wondering, Jackson, who’s missed two games due to injuries, currently doesn’t rank among PFF’s top 103 corners. Three other Los Angeles corners do, however, including Asante Samuel Jr. at No. 41.

As for the Patriots, Myles Bryant (No. 54) and Jalen Mills (No. 101) also appear on the list. Mills struggled against the Ravens and appeared to be battling through a hamstring injury that limited in practice during the leadup to the Week 3 matchup at Gillette Stadium.

Jones spent the majority of his first six seasons in New England playing slot cornerback — and playing it at a very high level. But the Patriots moved him outside midway through training camp after other options failed to emerge. Offseason additions Malcolm Butler (injured reserve) and Terrance Mitchell (waived before roster cutdowns) were average at best during the summer, and rookie Jack Jones was too boom-or-bust to trust with a major role. And, despite a strong showing during camp, Mills is best used as a No. 2 corner with versatility.

So, the Patriots decided to change Jonathan Jones’ position, and the impending free agent has taken the job and run with it. On Monday, he was asked if he has a different mentality playing outside versus inside.

“You’re definitely on your own,” he said during a Zoom call. “There’s a different perspective from being inside. There’s not as many bodies between you and the quarterback. You’re kinda just out there on your own. But, same mentality. You lock in, eyes on your guy. … Just go out there and compete.”

Obviously, three games isn’t an especially large sample size. And It’ll be interesting to see how Jonathan Jones, who again contained Tyreek Hill in Week 1, handles himself against another elite receiver like Justin Jefferson, whom the Patriots are scheduled to face in a Week 12 road matchup with the Minnesota Vikings.

But, at this point, there’s no reason to believe that the sixth-year pro won’t get the job done. Unfortunately for New England, that would mean his price tag only will increase as he prepares to hit free agency next offseason. 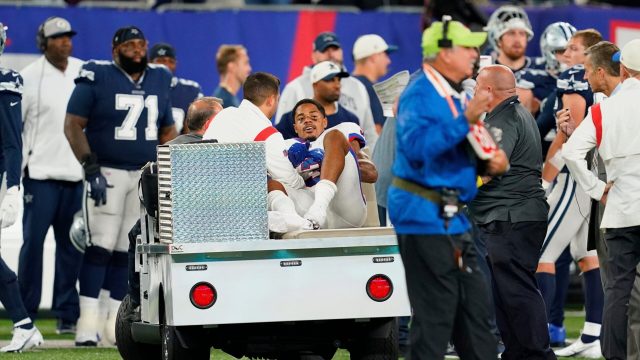 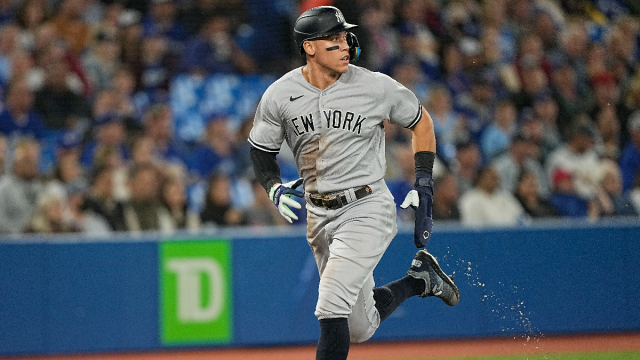