FOXBORO, Mass. — Mac Jones remained sidelined as the Patriots took the field for their penultimate practice of Week 4.

New England’s starting quarterback was not present during the open media portion of Thursday’s practice as he recovers from a high ankle sprain suffered during last week’s loss to the Baltimore Ravens. Jones also did not practice Wednesday.

The Patriots have not ruled Jones out for this Sunday’s matchup with the Green Bay Packers at Lambeau Field, with NFL Media’s Mike Giardi reporting Thursday that the QB has “told multiple teammates to not count him out of this weekend’s game.”

“(Jones) is still operating as if he has a chance,” Giardi reported, adding that Jones was at the facility Thursday and participating in game-planning.

Defensive tackle Lawrence Guy (shoulder) also missed practice for the second consecutive day. Guy has appeared in 82 of a possible 84 regular-season games since joining the Patriots in 2017, starting 80 of them.

Offensive tackle Yodny Cajuste was a new absence Thursday. He was not spotted during the open media portion of practice after a thumb injury limited him Wednesday.

After Justin Herron’s trade to Las Vegas last week, Cajuste is the only backup for starting tackles Isaiah Wynn and Trent Brown currently on the Patriots’ 53-man roster. New England also has veteran Marcus Cannon on its practice squad.

Practice squadders Cameron McGrone, LaBryan Ray and Bill Murray remained out of practice. Teams are not required to list P-squad players on injury reports, so the reasons for their prolonged absences remain unclear.

The Patriots will practice once more Friday before traveling to Green Bay. Kickoff on Sunday is set for 4:25 p.m. ET. 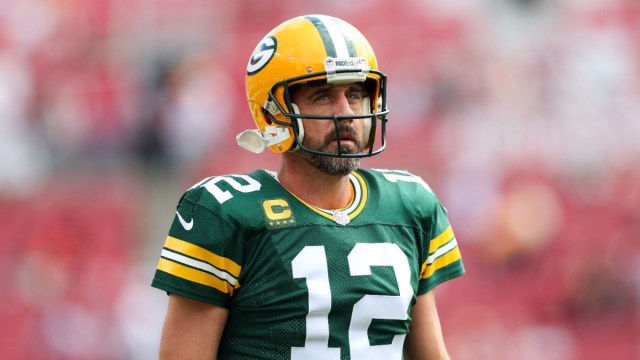 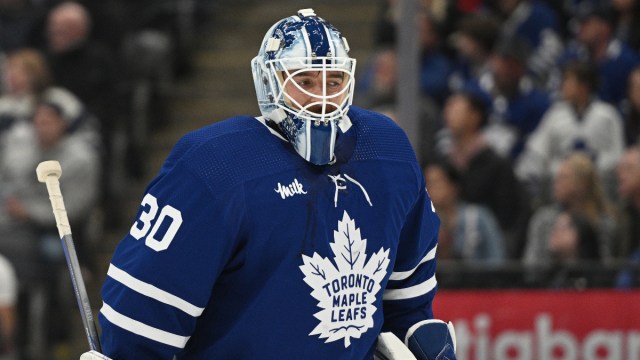